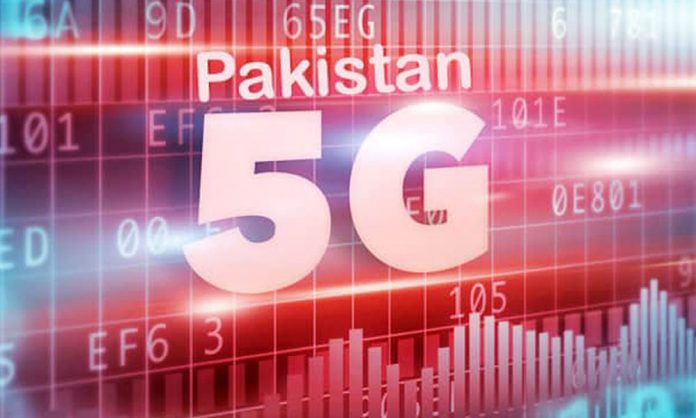 Minister for Information Technology and Telecommunication Khalid Maqbool Siddiqui on Tuesday hinted at the possibility of the introduction of 5G technology in Pakistan by 2019.

According to Siddiqui, this will be the attraction the nation needs to pull-in massive foreign investment.

According to reports and surveys, the country has already prospered and has shown tremendous reports as far as the user-base of 3G and 4G is concerned.

Recently, it was also found that Pakistan’s 4G service was listed as one of the world’s fastest service, even beat India in the race.

Siddiqui expressed his high hopes of foreign investment as Pakistan is progressing day by day and is developing new means in terms of technology as well.

We need to introduce more innovative services in mobile broadband not only to facilitate consumers but also to attract foreign investment and meet modern-day requirements,

The world is changing rapidly and to compete with other nations we need to adopt new technologies. -Siddiqui

“Foreign companies are interested in investing in Pakistan which is a huge market and the fifth largest in terms of freelancers,”

The minister emphasized that the objective of the present government is to produce results which will be beneficial to both the producers and the consumers.

Let’s see when Pakistan ventures into the G territory after which we are hoping that the government will introduce services like PayPal and AliPay.