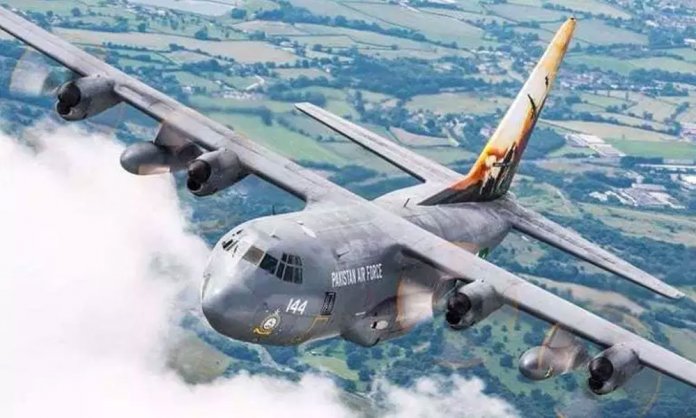 Pakistan Air Force (PAF) will be a part of the biggest air showcase held in the UK, Royal International Air Tattoo (RIAT). PAF will compete for the title at Fairford in Gloucestershire, England.

This airshow takes place annually in order to support the Royal Air Force Charitable Trust. The term ‘Tattoo’ is one of the biggest highlights of the show as all military aircraft will be dressed in unique tattoos and compete.

This is, 31 countries including Pakistan will be participating. Other countries will also be a part of RIAT including, Australia, United Kingdom, United States, Austria, Belgium. Canada, Denmark, Finland, France, Germany, and others. 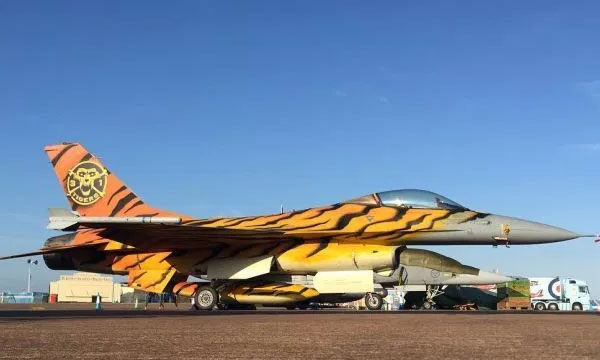 To represent Pakistan, the PAF C-130, the No.6 Squadron Hercules has made its way to the UK. This year’s theme is ‘International Centenary celebrations of the Royal Air Force’.

Pakistan previously won the title back in 2016, the aircraft and PAK competed with over 200 aircraft from 50 different countries. The Pakistan Air Force (PAF) C-130 Hercules had honored the martyrs who lost their lives during the Zarb-i-Azb operation.

All the very best to our Shaheens! We hope they bring the title home once again!