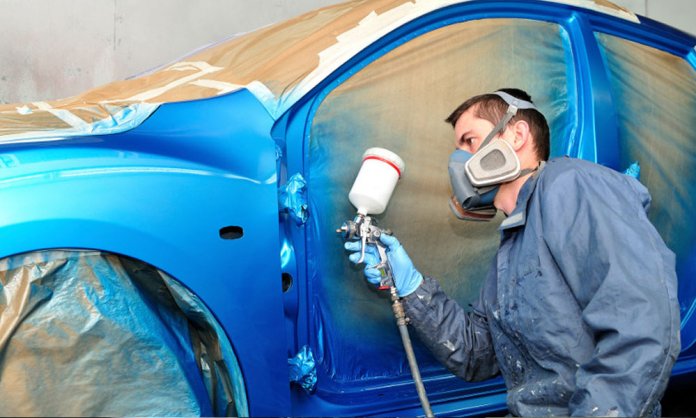 Looks like Pak Suzuki also has a new trick to boost the number of units being sold in Pakistan!

To give a neck-to-neck competition to its rivals like Toyota and Honda, Suzuki has decided to go with new colors as the tactic to use.

While the brand has made other efforts, like launching new bikes and automobiles in their lineup, the company looks like it might be introducing 2 new colors, a shade of green for its carrier, and blue for its car. 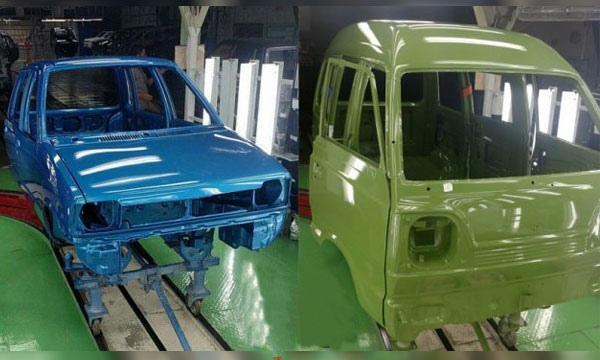 Accordingly, the new shade of green will be available for Suzuki Ravi and Suzuki Bolan only. However, it is unsure if the color is also for some particular scheme or client, or a new introduction for their future vehicles.

What is your say on this mystery machine duo?

The Most Popular Imported Car in Pakistan Revealed!