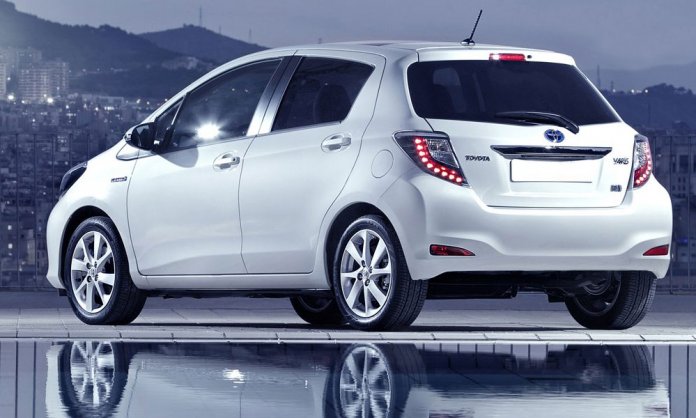 During the last fiscal year, the government of Pakistan had imposed a ban on imported cars. Despite that, imports of imported vehicles have increased by 70% as compared to the previous year! 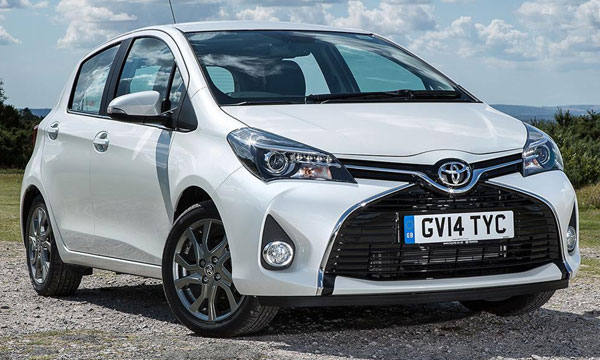 Toyota Yaris aka Toyota Vitz became the most imported car in Pakistan! As many as 8,680 units arrived in 2017, up almost 40pc from a year ago. The volume of Daihatsu Mira swelled 73.1pc to 6,091 units.