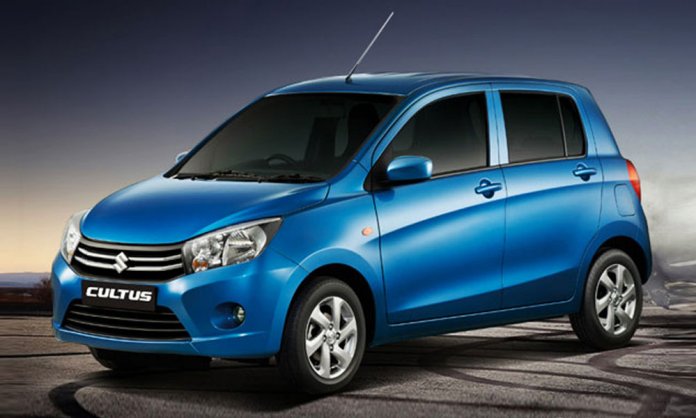 Yesterday, Pak Suzuki launched the automatic variant of its new Suzuki Cultus. Azam Mirza, the Executive Officer Marketing and After Sales Pak Suzuki, told the media that the company decided to bring the auto version of the Cultus after listening to the feedback from customers and dealers. 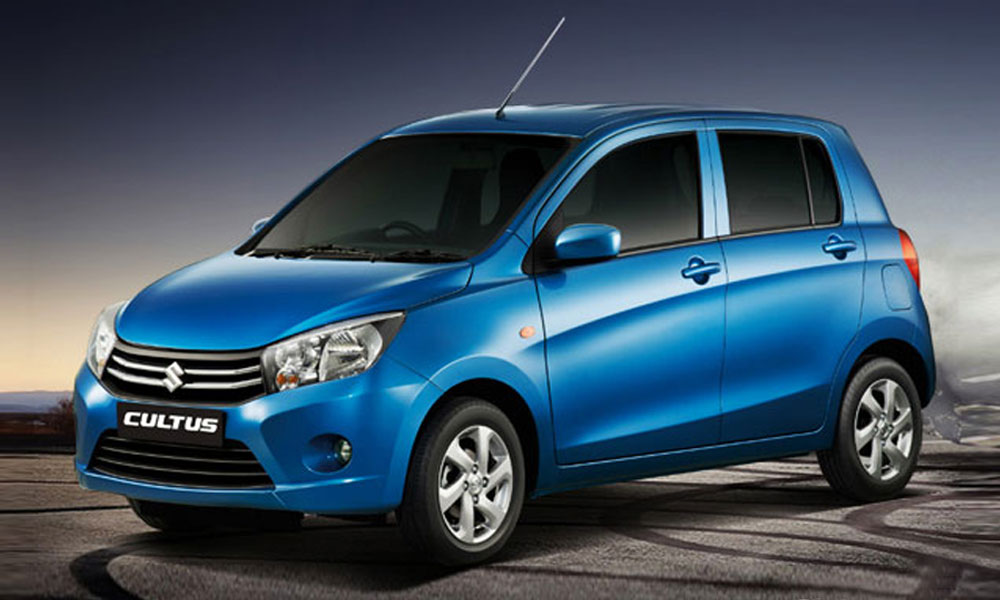 Asides the Cultus, Suzuki also launched 2 new bikes as well. The brand looks like it is planning to expand and diversify its presence within the country. 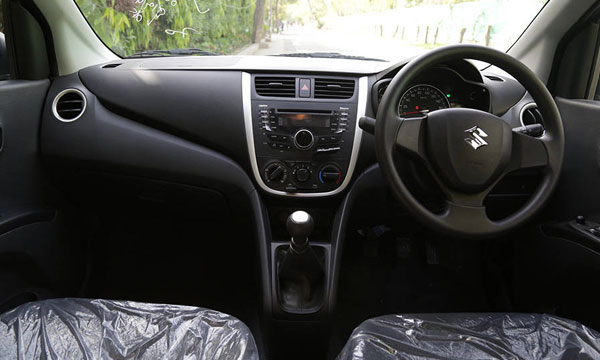