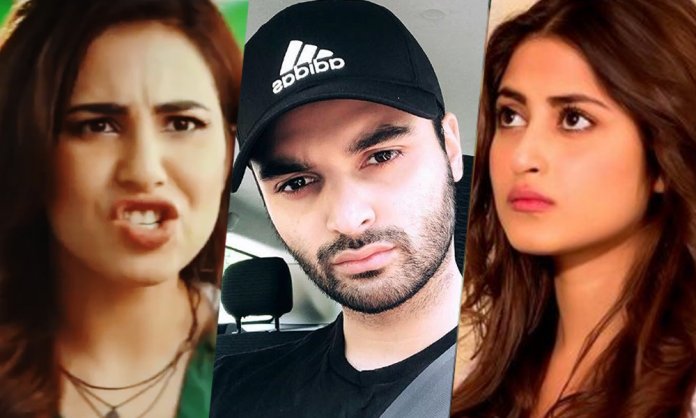 We all remember how the famous Pakistani makeup artist Omayr Waqar lashed out at Ushna Shah when she lent her voice in support of stray animals in Pakistan.

Both started posting aggressive posts to each other which made things uglier and created a stir on the internet. However recently, the makeup artist initiated a new debate on social media when he said that he doesn’t want to work with Sajal Aly and Ushna Shah.

Omayr Waqar recently participated in a question-answer session through his Instagram stories yesterday and his followers took full advantage of it.

The stylist was asked by one of his fans which actress he doesn’t want to work with to which he replied that it’s tough for him to choose between Sajal Aly and Ushna Shah.

It will be tough to choose between Sajal Aly and Ushna Shah.

His response has triggered a wave of curiosity amongst fans of the starlets. While people are aware of an ugly fued that happened between Omayr and Ushna, nobody knows that what is the stylist’s tiff with Sajal.

Consequently, he is getting roasted for his blunt view regarding both the starlets, especially Sajal Ali. 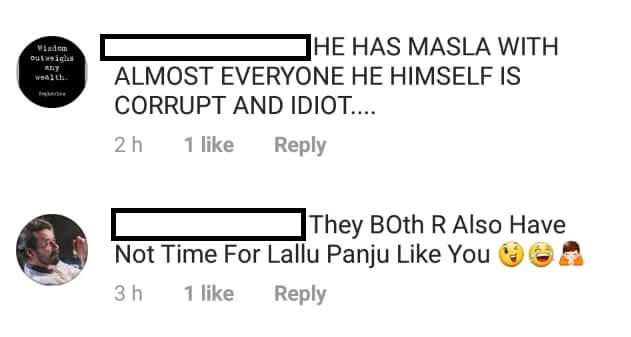 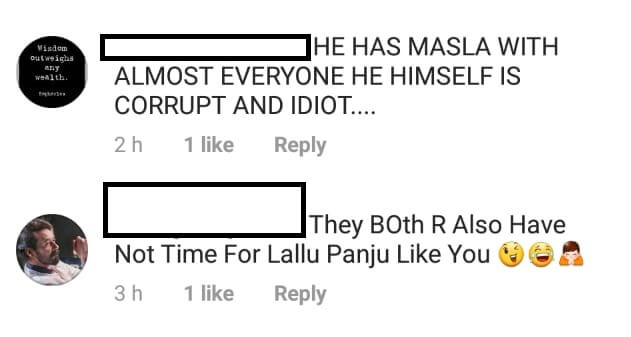