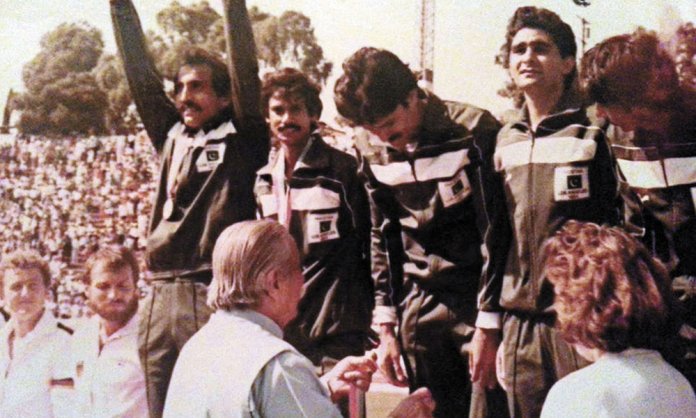 Former Olympian Zakir Hussain has passed away at the age of 85. Hussain was the former goalkeeper for Pakistan’s national hockey team. He took his last breath on Monday.

Pakistan has lost yet another gem who has now been laid to rest. Both President of Pakistan Hockey Federation (PHF) Brig (Retd) Khalid Sajjad Khokhar and Secretary PHF Muhammad Asif Bajwa expressed grief on the death of the legendary sportsman.

They gave messages of condolence to the family of the Olympian and told them to have patience during this difficult time.