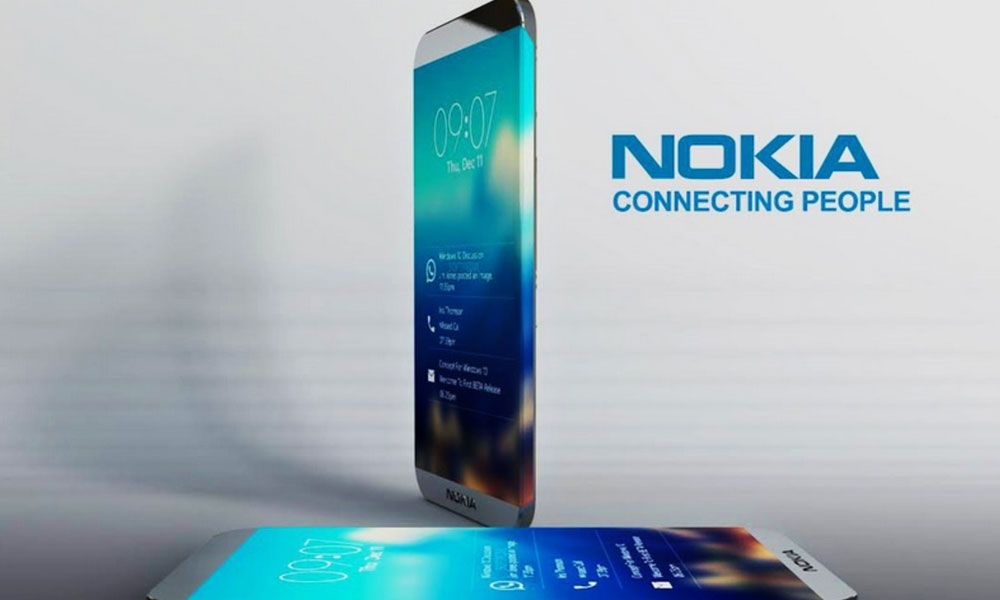 Nokia’s comeback has been creating massive hype! Their success with Nokia 6 rocketed sky-high, selling like hotcakes! Now eager to learn what other cards the company has under its sleeves.

Rumours have been circulating around that it intends to revive the phone that was once sought to be the ‘King’ the Nokia 3310 and to launch Nokia 3, Nokia 5, and Nokia 6 Plus at Mobile World Conference (MWC) 2017.

Coming to Nokia’s Smartphone lineup, here are a few rumoured specs about the handsets.

Android software plays a major role in the attempted Nokia comeback after Microsoft sold off its claim to the devices (and the Lumia name) that it picked up when it bought Nokia’s phone business in 2014. Windows Phone OS made some strides in low-cost Nokia phones, but many wondered if aligning with Android rather than Microsoft’s now-dead mobile platform would have been the better bet.

Now new Nokia licensee, HMD Global, will relaunch the Nokia name at an event on February 26, but it appears that HMD could follow in Microsoft’s footsteps by making the Nokia phones low-end devices that push the low-cost envelope.