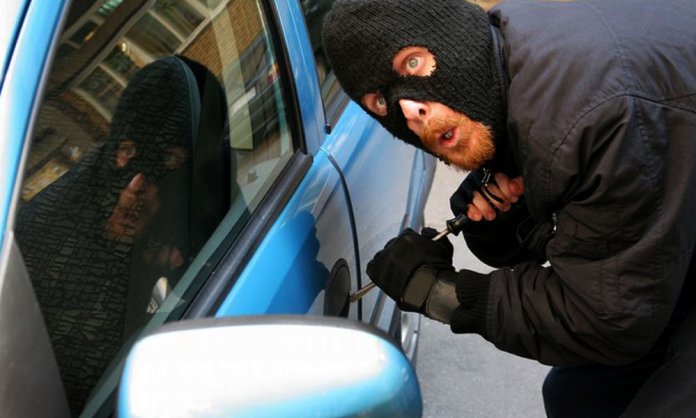 Due to an unexpected rapid increase in car snatching in the province of Punjab, the excise department along with the local police have launched a campaign to prevent this crime.

Codenamed ‘No More Snatching’, the Punjab police department will compile the data of all the cars which have either been snatched or stole, and will provide the access of that data to the excise department. As of now, the police claim that almost 37,000 reports are already available online while the excise department had only 8,000 reports on stolen cars and bikes available.

According to a source, as soon as the car is been snatched, a FIR would be registered and then immediately the car would be blocked from the system and then when anybody would come with papers for authority transfer he would be identified at the spot.

Which city do you think needs this campaign next?