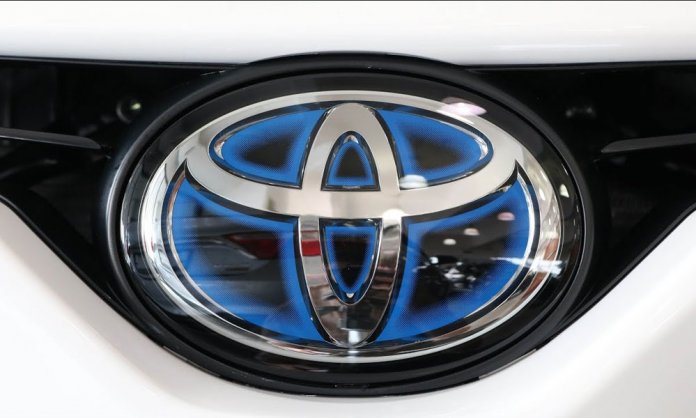 The 12th generation Toyota Corolla might just have been revealed to the world! The beauty was first revealed in March at the New York Auto Show earlier this year.

Also known as Toyota Auris in Europe, the all-new hatchback is all set to go on same this summer internationally! 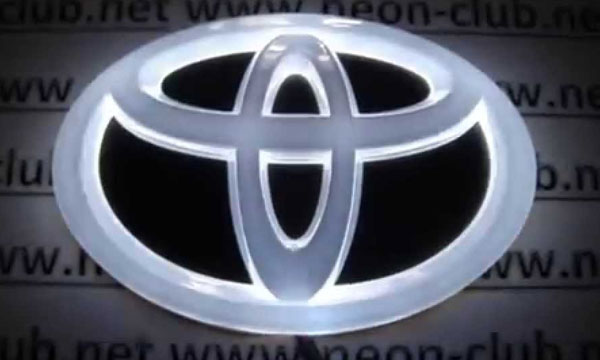 The new Toyota Corolla will be bigger, better, and will complete its six-year global lifespan in 2019.

According to TNGA, the new ride will be equipped with an array of engine options including conventional gasoline, turbocharged as well as hybrid powertrains.

Reportedly, the 12th gen Corolla might also get BMW engines under the BMW-Toyota partnership.

The 11th gen Toyota Corolla first launched in Pakistan back in 2014, followed by the Facelift which came 3 years later in 2017.

Indus Motors is expected to launch the 12th generation Toyota Corolla in Pakistan by 2020.

Toyota IMC Car Prices Increase for the Third Time in a Row!