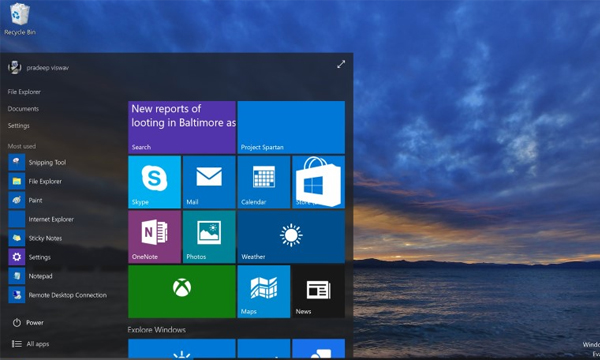 Windows announced the release of the new PC and mobile OS build, allowing users – among other updates – to try out Windows Ink, a hub for writing and sketching apps.

As part of the new Windows 10 Build 14328, users will be able to test the system’s new features, most notably Windows Ink, whose workspace includes sticky notes, a sketchpad, whiteboard and a screen sketch option. 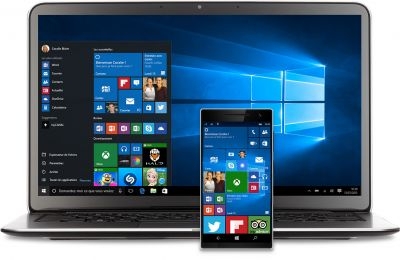 Among the updates include improvements to the Start menu and Start screen, as well as several shortcuts, to improve efficiency and ease-of-use. A number of improvements to Cortona are intended to make the Windows personal assistant more accessible and useful.

Users signed up to the Windows Insiders program can test the new features and updates by visiting Windows Update and upgrading to the new build.