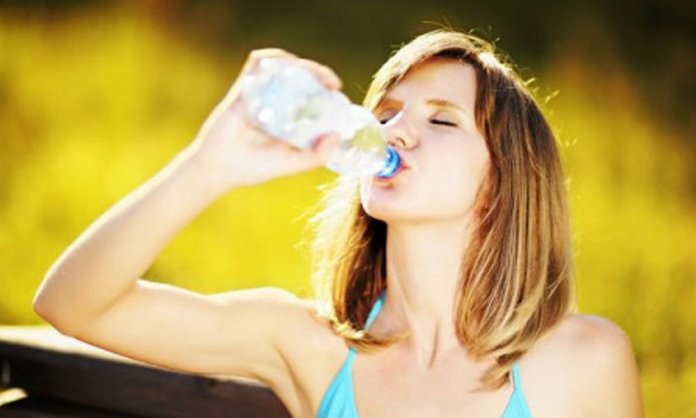 A new US review has revealed how dehydration can affect cognitive function, with just a couple of hours of vigorous activity in the summer heat without drinking fluids enough to affect concentration.

Carried out by Georgia Institute of Technology, the new meta-analysis looked at 33 studies with 413 subjects in total and focused on the effects of acute dehydration on cognition, which anyone can experience during exertion, heat and/or not drinking.

After statistically analyzing the studies, the team found that functions including attention, coordination and complex problem solving suffered the most. The results also showed that the majority of participants increasingly made errors during attention-related tasks that were mostly repetitive and unexciting, such as punching a button.

Activities such as reacting quickly when prompted also diminished, although not as much.

“The simplest reaction time tasks were least impacted, even as dehydration got worse, but tasks that require attention were quite impacted,” said the study’s principal investigator Mindy Millard-Stafford.

“Maintaining focus in a long meeting, driving a car, a monotonous job in a hot factory that requires you to stay alert are some of them. Higher-order functions like doing math or applying logic also dropped off.”

The researchers warned that dehydration could even increase the risk of an accident, for example in situations that combine heavy sweating and dangerous machinery.

As for when dehydration can occur and cause these mental lapses, the researchers say there is no exact rule. However, from the studies included in the review, which looked at a 1 to 6 percent loss of body mass due to dehydration, it seems that more severe impairments start at 2 percent, a number also found in other related studies.

“There’s already a lot of quantitative documentation that if you lose 2 percent in water it affects physical abilities like muscle endurance or sports tasks and your ability to regulate your body temperature,” said Millard-Stafford, adding that, “If you weigh 200 pounds and you go work out for a few of hours, you drop four pounds, and that’s 2 percent body mass.”

“If you drop 4 or 5 percent, you’re going to feel really crummy,” Millard-Stafford said. “Water is the most important nutrient.”

However, she warned that you can you can have too much water. “Some people overly aggressively, out of a fear of dehydration, drink so much water that they dilute their blood and their brain swells,” which can in extreme cases even lead to death.

She also added that although too much salt is bad for sedentary people or those with high blood pressure, those who are sweating a lot need some salt in order to retain the water they drink.

The results can be found published online in the journal Medicine & Science in Sports & Exercise.

Omega 3 Supplements Have Little or no Benefit for Heart Health