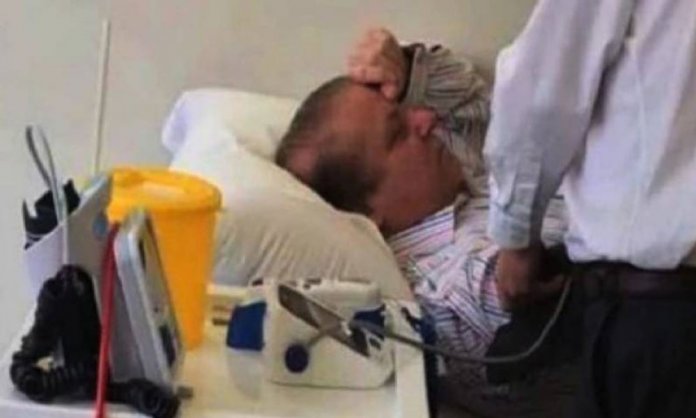 The Pakistan Muslim League Noon’s Quaid was then admitted and had gone through tests. The results had leaked online, showing that everything is absolutely normal, and there is nothing to be worried about.

Earlier, Islamabad PIMS hospital spokesman Wasim Khwaja said that a check-up at the hospital had shown that Nawaz was under stress and had high sugar levels.

Dr Naeem Malik, head of the PIMS cardiology department, had suggested for the EX-PM to be shifted to the hospital after clotting was detected after his blood test. Given his history, this was alarming, thus he was taken to the hospital.

However, despite his medical results coming as clear, Sharif’s physician has suggested flying him to London for proper rest and treatment. Doctors say that his blood pressure has slightly improved.