Home Entertainment Naomi Watts and Frank Grillo Cast in ‘Once Upon a Time in...
Advertisement 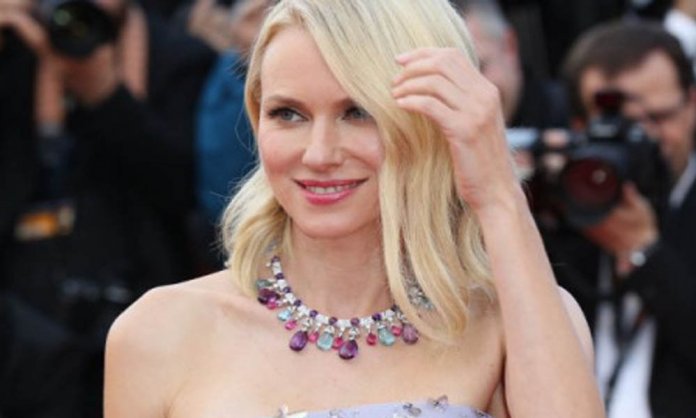 Horror writer James DeMonaco is helming “Once Upon a Time in Staten Island,” produced through Blumhouse Pictures and with Naomi Watts and Frank Grillo already on board.

Despite the pedigree of both writer-director James DeMonaco and production company Blumhouse Pictures, “Once Upon a Time in State Island” is somehow not a horror project — at least, not according to the pitch received by The Hollywood Reporter.

Tom Cruise Is Back In Action In New ‘Mission: Impossible – Fallout’ Trailer

Instead, it is a drama set in 1982, and more specifically around the time of the release of boxing drama “Rocky III,” following “an average teen who embarks on a quest […] that swirls in his family members.”

Naomi Watts of “The Ring” remake, “Mulholland Drive” and “Twin Peaks” has been named to the cast.

Frank Grillo co-starred in “The Purge: Election Year” and appeared in “American Nightmare 2,” both of which were likewise written and directed by DeMonaco.

He was also involved in two “Captain America” films and co-starred in China’s highest grossing movie to date, “Wolf Warrior 2.”

Also cast is Bobby Cannavale of “Ant-Man,” “Mr. Robot” season 3, and “Jumanji: Welcome to the Jungle,” Lucius Hoyos of “Heroes Reborn,” Jonah Hauer-King of 2017’s “Little Women” adaptation, River Alexander from “The Way Way Back” and Chase Vacnin of “The Little Rascals Save the Day.”

Danish Taimoor’s Dance Moves in Wajood Will Make You ROFL!