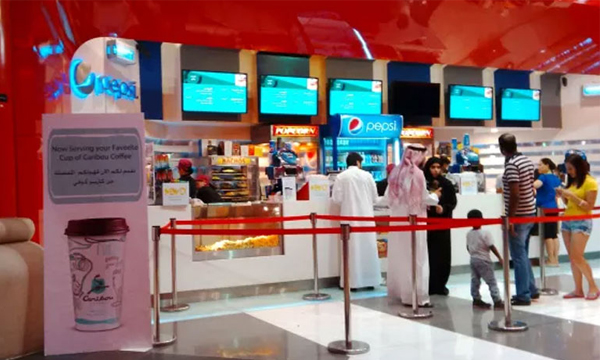 According to a local newspaper of Saudi Arabia, the Saudi authorities are considering to reopen cinema doors to the public. While talking to the newspaper, the chairman of culture and arts association of Saudi Arabia Sultan Al-Bazi said that: “Saudi Arabia is going through a lot of social changes and the opening of cinemas again for the public can be a part of this social change. The decision is not in our hands, but one can expect that cinemas will be reopened for the public very soon.”

It was in the 1970’s when there used to be a large number of cinemas in various parts of the Kingdom. All these cinema houses were called to shut down in the 80’s as a result of serious protests from conservative elements of the country. A second premier league of cricket is about to take place in the kingdom and cinemas are being reopened? Saudi Arabia surely is going through a major social change. These activities will definitely promote cultural and artistic sensibilities of Saudis.