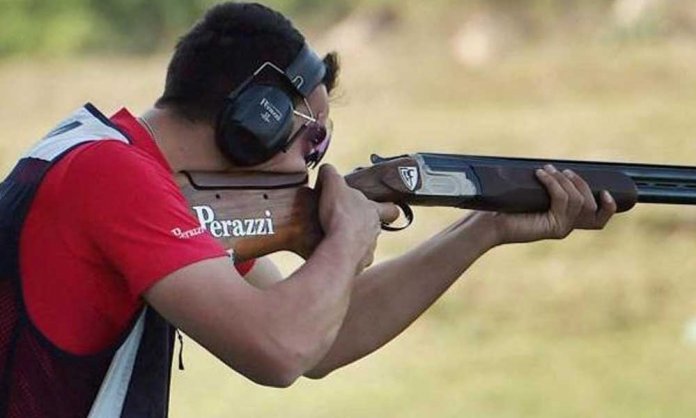 Pakistan’s Mohammad Khalil Akhtar has become the first Pakistani to qualify for the 2020 Tokyo Olympics.

Also known as ‘Shooter Akhtar’, he qualified after a swell performance at the World Shooting Cup which was hosted in Brazil.

He will represent Pakistan in the rapid-fire pistol event.

Pakistan Shooting Association secretary Raziuddin believes “Pakistan can win an Olympic medal in the shooting event. Qualifying through Olympic quota is a big win,” he added.

Brandsynario congratulates Shooter Akhtar on this accomplishment and hopes he bring back gold to make his country more proud of him.