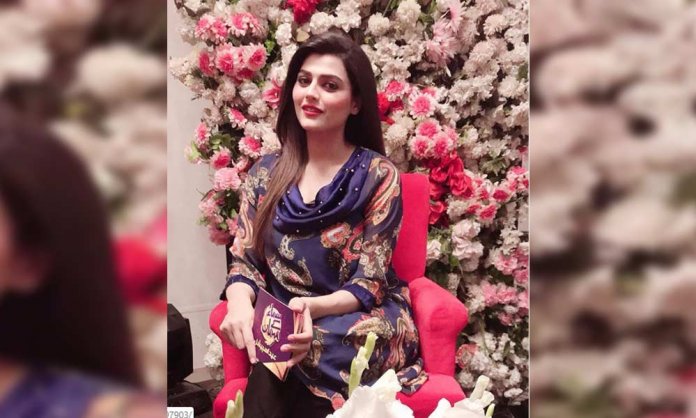 Sofia Mirza, who rose to stardom after her super successful comedy drama Susar in Law has been found involved in a case of money laundering by NAB and FIA.

The last time we heard of a similar case was when Ayyan Ali was caught in a similar and was sent to jail. However, she managed to run off to Dubai after that.

Naturally, Ayyan’s career was jeopardized due to it, and the same might happen to Sofia.

Sofia is a Lahore based actress and model. The money laundering case has been registered in her name in FIA and NAB and directed for further investigation so that relevant action can be taken. 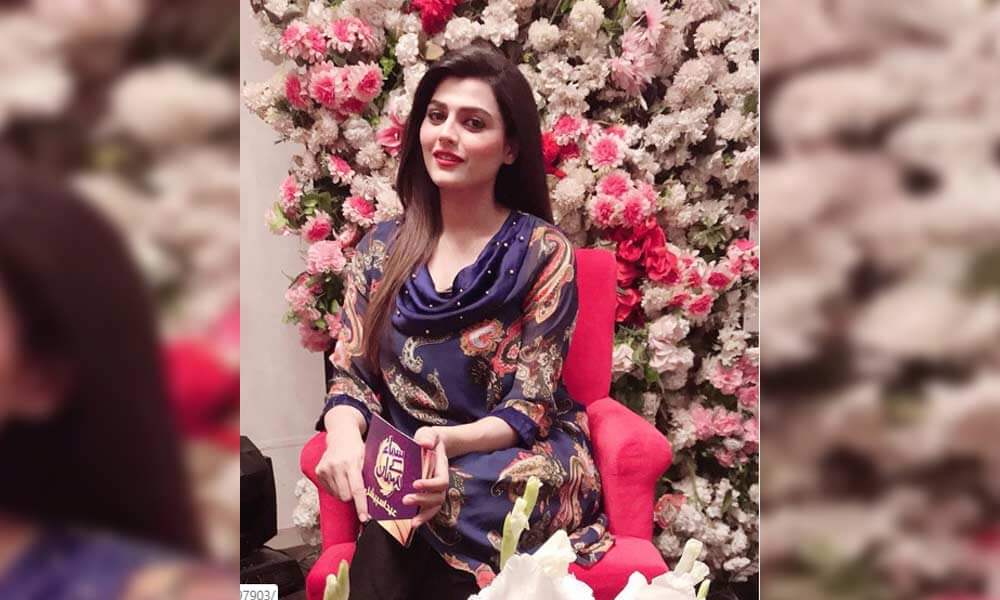 Officers have been asked to take note of the matter and treat it like the crime that it is.

Take a look at the notice: 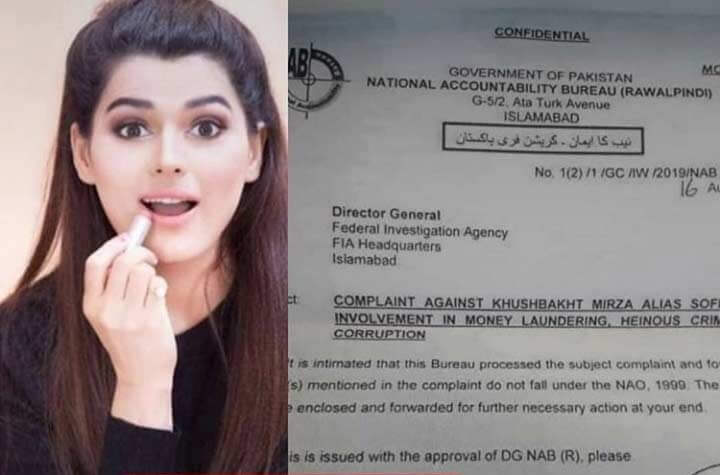 We will update you as soon as there is word on the matter from Sofia or the authorities.