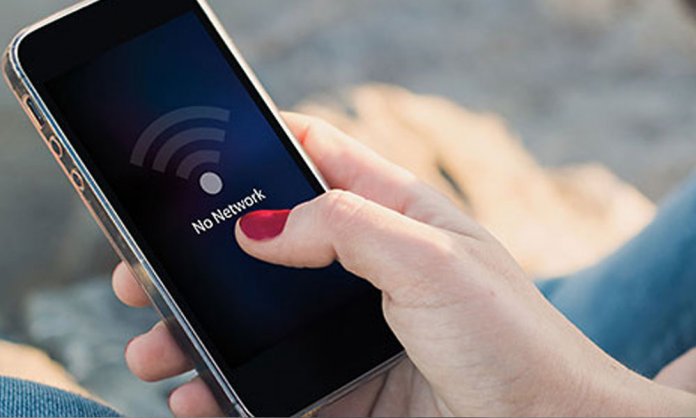 Islamabad High Court (IHC) has now declared the shutdown of mobile (cellular) network services by the federal government as illegal.

This practice was adopted by the government as a security protocol to minimize terrorist activities.

Often, the signals would be shut down from morning to night (almost 10-12 hours). 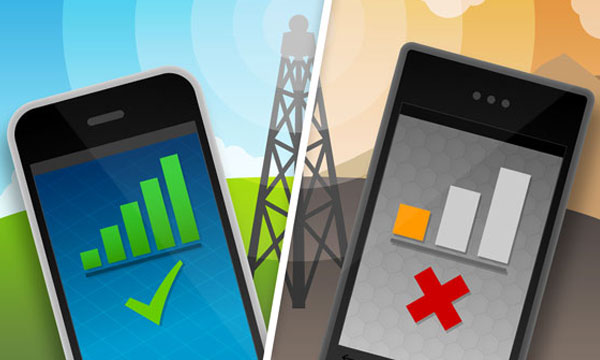 However, the suspension of services caused a situation of panic and chaos rather than preventing it. Individuals do not have an easy way of communication in a time of need or distress.

Not just that, a report in 2015 called  ‘Security v Access: The Impact of Mobile Network’ it was found that the act was severely impacting Pakistan’s economy as several businesses were affected throughout the country.

“However, many experts argue that network shutdowns violate a range of human rights, and are neither necessary nor proportionate responses to potential violent activities. While the debate is often framed around the resulting restrictions to freedom of expression, network shutdowns also impact other rights, including life, access to health services, education, and work,” the report stated using Telenor Pakistan as a case study.

This ruling will now be applied across Pakistan.

Snapchat is Bringing its Iconic Feature Back!