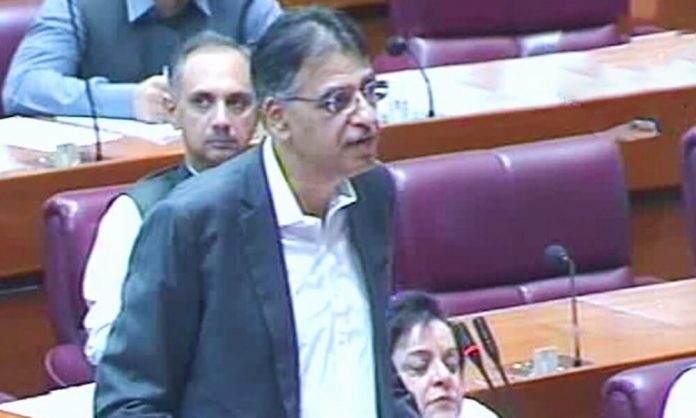 Federal Minister for Finance, Revenue, and Economic Affairs Asad Umar presented a mini-budget 2018-19 on Tuesday in the National Assembly that will be a game-changer for the ongoing financial year.

Highlights of the Mini Budget Pakistan 2018-19

Being a revised version of former government’s budget, the new plan highlighted the protection of the poor and flow of taxes to those who earn more.

It aims to elevate agriculture so they support exports, create jobs and earn foreign exchange.