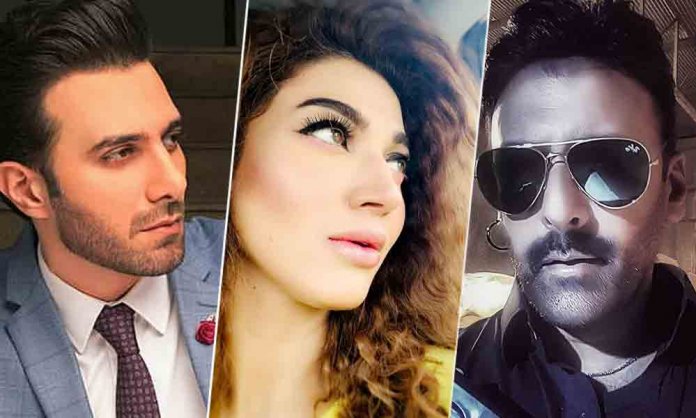 Pakistan is yet to have its Netflix web-series and now it seems like the wait is finally going to be over.

It has been revealed that the web-series of the veteran actor Shamoon Abbasi titled ‘Mind Games’ can potentially go on Netflix and we are really proud about it.

While exclusively talking to Very Filmi, the actor said:

Netflix has Yet to Give me a confirmation on officially acceping the project. but It is made on international standards with PG R category, it has strong language, violence and sex scenes which makes impossible to run on any local platform

It has also been unveiled that the upcoming web-series revolves around a money laundering case which is based on true events.

The plot of mind games is very Desi and has a detailed insight on money laundering activities in Pakistan, but keeping in mind the censorship not all of the matter could have been highlighted,

Apart from Shamoon Abbasi, the cast of the web-series includes Emad Erfani, Sana Fakhar, Kanza Razzaq and others. No international cast has yet been roped in.

Helmed by Farhan Tajjamul, Mind Games is produced by Imran Tajjamul under the banner of Picture Wala Production Canada.

Moreover, Shamoon Abbasi has also revealed that his recently released movie Durj starring Sherry Shah is going to be part of the Cannes Film Festival.