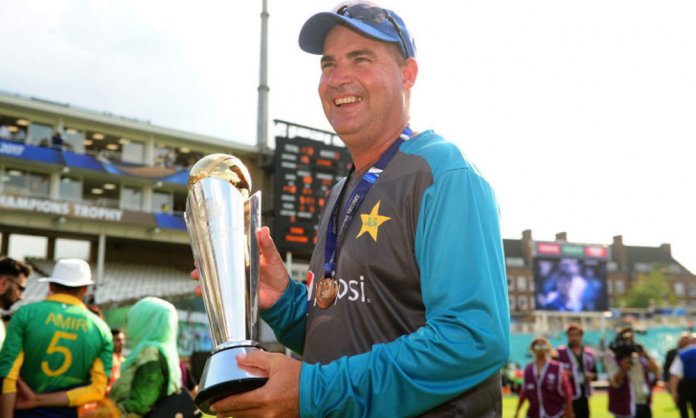 Nine years on from the armed attack on the Sri Lanka team bus in Lahore, Pakistan coach Mickey Arthur says he hopes “we’re really close” to the world’s leading teams touring there again.

Nine years on from the armed attack on the Sri Lanka team bus in Lahore, Pakistan coach Mickey Arthur says he hopes “we’re really close” to the world’s leading teams touring there again.

International cricket in Pakistan was effectively suspended for several years after the 2009 attack. 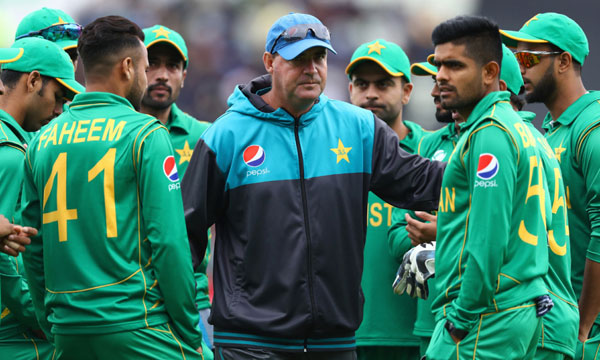 Pakistan have subsequently welcomed a World XI and last year played a Twenty20 international against Sri Lanka in Lahore, while earlier this month they completed a 3-0 at home to the West Indies, the World Twenty20 champions.

But Test cricket has yet to resume in Pakistan, with the United Arab Emirates remaining their ‘home away from home’.

“The color, the passion, the excitement for our local people to see cricket there was amazing and for our players to play in front of their fans and families and just play at home was amazing.”

“We’ve had a couple of those now — the World XI, Sri Lanka and now the West Indies. They were great occasions so let’s hope that opens the door for a lot more cricket in Pakistan.”

Arthur, a former head coach of both his native South Africa and Australia, was speaking at Canterbury, where Pakistan begin their tour of Britain and Ireland with a four-day warm-up match against Kent starting Saturday. 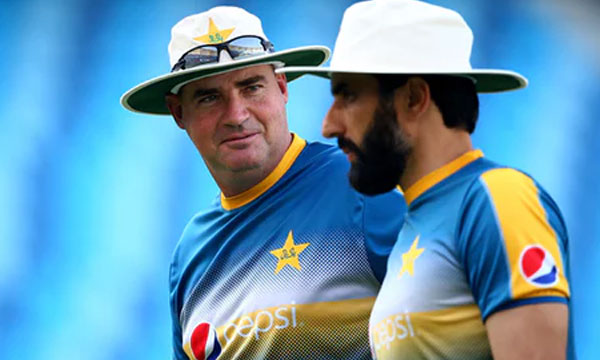 Arthur’s first Test series in charge of Pakistan ended in an impressive 2-2 draw in England in 2016.

He then oversaw Pakistan’s 2017 Champions Trophy triumph, which culminated with a stunning win over arch-rivals India in the final of the one-day international tournament at The Oval in London.

Pakistan, after providing the opposition for Ireland’s inaugural Test, faces England in a two-match series.

England will come into that campaign following Test series defeats in both Australia and New Zealand, but Arthur expects them to prove far more threatening on home soil.

“It’s a little bit early to get too controversial,” said a smiling Arthur when asked if Pakistan could exploit the “weakness” of an England top-order featuring captain Joe Root. 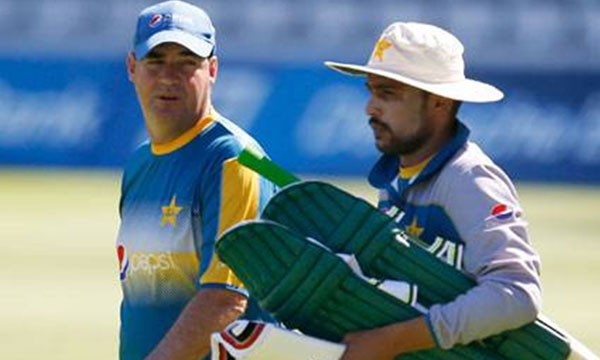 Pakistan, described by Arthur as a “young team, trying to resurrect our Test side” following the retirements of Misbah-ul-Haq and Younis Khan, will look to left-arm paceman Mohammad Amir to lead their attack.

Amir, whose career was almost ended by a jail term and suspension for ‘spot-fixing’ during the 2010 Lord’s Test, has been a key man for Pakistan since making his international return in 2016.

The 26-year-old, a proven swing bowler in English conditions, had his entry to the UK delayed by visa problems but Amir was expected to join the rest of the squad later Wednesday.

“He’s our number one bowler, we back him in tough situations,” said Arthur. “We need him to get the ball swinging, we need him to get his length slightly fuller, and if he gets that he’s going to ask a lot of questions.”

Arthur insisted he was conscious of Amir’s workload ahead of the 2019 World Cup in England, where Pakistan will look to repeat their Champions Trophy success in the same 50-over format.

“We only have three weeks off in our calendar now before the World Cup,” Arthur said.

“So we just have to manage them because ultimately we want the best team to play in that 2019 World Cup.”

Kent will be captained by former England batsman Joe Denly, who played alongside Amir and Babar Azam for the Karachi Kings in the Pakistan Super League Twenty20 tournament.

“They are quality players and I’m looking forward to catching up with them this week. I know from personal experience that there are some really talented guys in this Pakistan squad.” – Denly