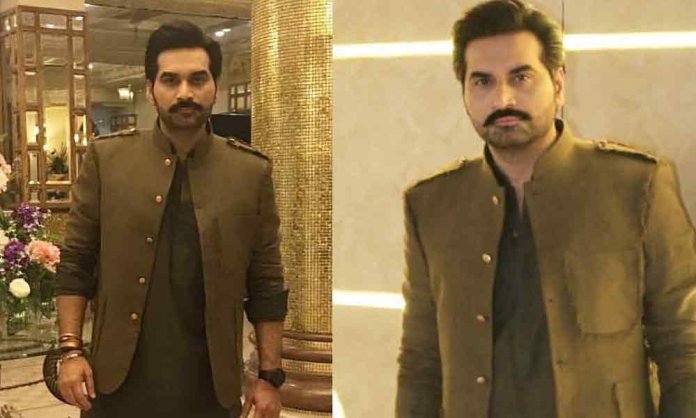 ARY Digital has geared up again for its new project Mere Pass Tum Ho. This is not going to yet another Pakistani drama because it will also mark the comeback of our superstar, Humayun Saeed, on TV and we can’t be more excited.

After 3 back to back hits on the silver screen, Jawani Phir Nahi Ani, Punjab Nahi Jaungi and JPNA 2, Humayun Saeed will return to the small screen after a hiatus of 2 years.

The star was last seen in Dil Lagi alongside Mehwish Hayat that proved to be another superhit drama in his bucket and earned him loads of appreciation.

Mere Pass Tum Ho is currently finalizing its cast and no lead female actress has yet been decided. Written by Khalil-ur-Rehman, this drama is going to revolve around the life of a simple man, who loves his family more than anything but will face troubles as the consequence of his honest nature.

Mere Pass Tum Ho will go under production in November and is expected to hit our screens in early 2019. We can’t wait till more details about the story are revealed.