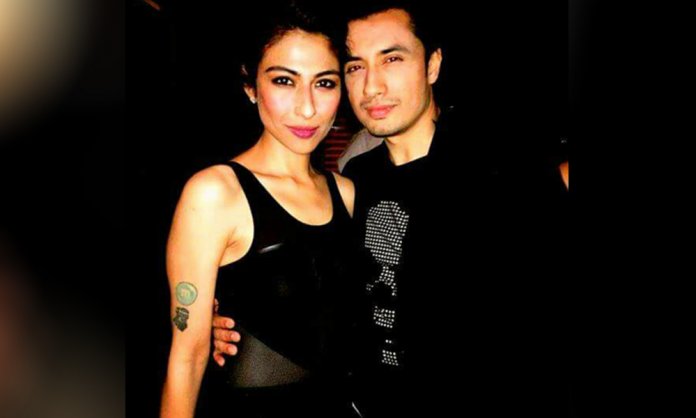 Meesha Shafi and Ali Zafar controversy takes a new turn as the former receives a legal notice from Ali’s counsel for Rs.1 Billion.

Any hope that the fans of these two might have fostered about the issue being handled outside of court have been crushed. 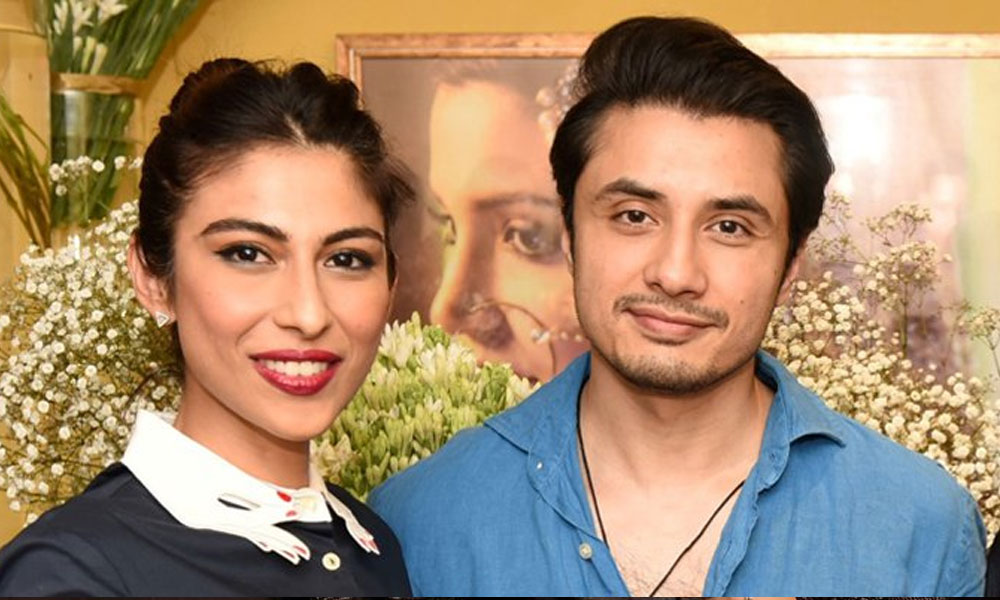 Hopes of a potential reconciliation between the duo has now been crushed in light of the latest development.

The latest twist to the story is that Ali Zafar’s counsel has sent a notice to the songstress, demanding her to delete the tweet accusing the Teefa in Trouble hero of harassment.

The copy of the letter, revealed by Geo News, further states that if Meesha fails to do that, then a defamation case amounting to Rs. 1 billion will be filed against her.

“However, if you fail to delete the tweet and issue an apology based on Twitter within 14 days of receipt of the legal notice, we have definite instructions from our client to seek remedy for redressal of his grievance and claim damages to the tune of at least Rs.100 crores.”

Quoting Meesha’s tweet in which she alleged harassment, the notice read:

“That you have accused our client of repeated sexual harassment of a physical nature and through this accusation you have made yourself a part of the global #MeToo movement raising affinities and sympathies for yourself based on a lie and a defamatory campaign being spearheaded by you as a result of which all news channels, newspapers and social media platforms in the country and abroad are reaching conclusions about the character of our client.”

“That the fiction tweeted by you is actionable as libel as our client has never sexually harassed you neither has he ever had any intention of sexually harassing you. Your tweet has come as an absolute shock and brought dismay to his person, his family and millions and millions of his followers worldwide.”

But it seems that Meesha’s legal team is not ready to concede to the terms of the notice.

“Meesha’s allegations of sexual harassment against Ali Zafar are based on truth thus the issue of defamation does not arise,”

For those who are unaware, last Thursday Meesha took to her Twitter account where she accused Ali Zafar of physical abuse.

However, instead of calling Meesha out on social media, he chose to handle the matter differently by tweeting that he will take this matter to the court.

Well, it seems that this battle seems to have just begun. Who will emerge the winner? Is there even a winner here, we wonder?

What are your thoughts on this issue? Let us know in the comments below.