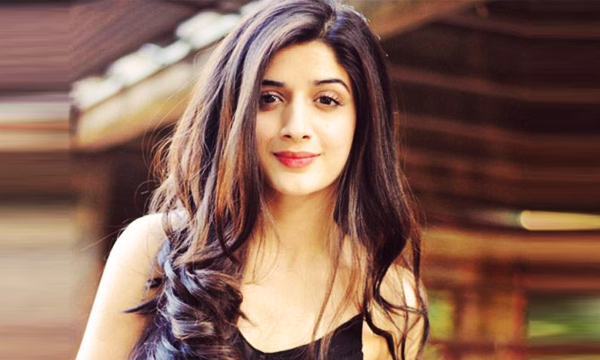 The young, pretty and very talented Mawra Hocane who started her career back in 2012 has now not only become a Pakistani Showbiz sensation but also a Bollywood Diva. This Pakistani starlet known to have made millions cry with her impressive performance in Sanam Teri Kasam is making a comeback with a drama serial.

It seems like the starlet has not abandoned the television screens, which made her quickly reach unimaginable heights of stardom. Yes folks, Mawra Hocane will be seen in Geo Entertainment’s next serial titled ‘Hasil’ which is to be aired this fall.

Celebrating my sweetheart's big B-Town debut! You finally made it happen 😍 Wishing you all the luck for #SanamTeriKasam @mawrellous! 👍🏼🎉 You've done an incredible job – break a leg! ⚡️🌟

The serial is said to be based on serious social issues and is aimed at the edification of the general public. Revolving around the three main protagonists played by Mawra Hocane, Ahsan Khan and Sonya Hussyn, ‘Hasil’ will be a meaningful emotional roller coaster for the viewers.

Raza Ali Baig, Ray Khan, and Zayed Sheikh with their extraordinary production skills have made sure that all three actors perform in a unique manner. Thus the trio will be seen in completely new avatars, unlike any of their previous performances. 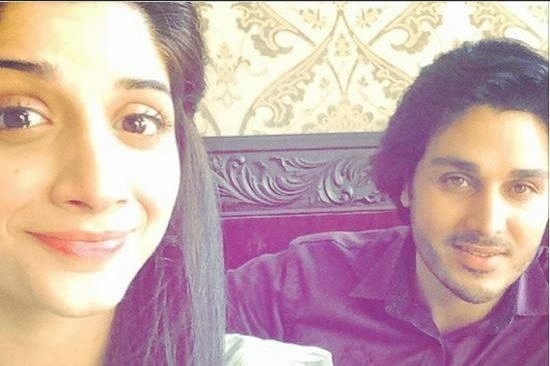 Ahsan Khan and Mawra Hocane belong to wealthy prosperous families whereas Hocane’s college friend, played by, Sonya Hussyn is the opposite. Hocane is shown to be a religious, yet judgmental young girl, whereas Hussyn’s role is of an aberrant minded friend.

Without any further spoilers, let’s see what this upcoming Hocane serial has in store for us.