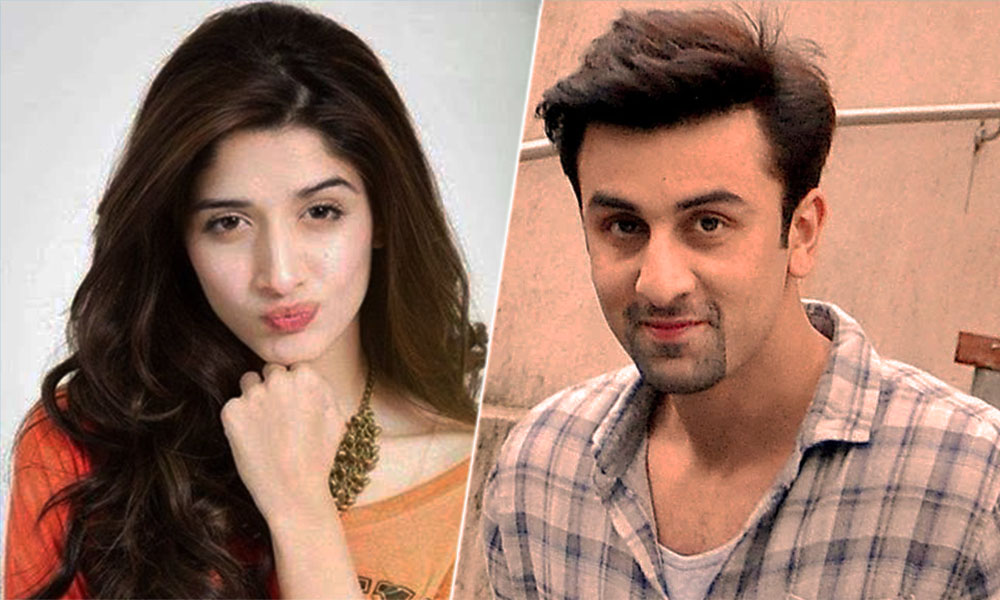 Looks like rumors follow Mawra around like a shadow! The Pakistani actress, who made her Bollywood debut with Sanam Teri Kasam, has been the topic of quite a lot of gossip and rumors in both countries. This time the rumor that has been flying around involves the Bollywood stud, Ranbir Kapoor.

Mawra’s love for the star is no secret and we all know Ranbir has acknowledged the Pakistani actress with admiration, so naturally when the two were in the same city, Berlin (Mawra was there for a fashion show, while Ranbir had a meeting with director Ayan Mukerji to discuss their upcoming film) according to Hindustan Times, they hung out a lot.

That’s when the rumors caught fire and eventually ended up escalating to the point of them actually ‘dating’.

Mawra’s agitation regarding the whole scenario was very evident when she said, “There is nothing for me to say about this as nothing I say will be enough to put these rumors to rest. People who are close to me know the truth so I don’t need to clear the air.”

Her Instagram however, shows no sign of any hangout session with Ranbir Kapoor, so there’s no evidence to anything and this whole thing might just be blown out of proportion.