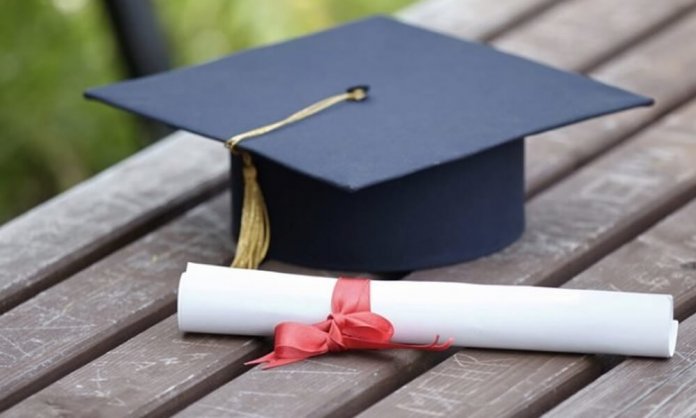 Yet another major blow for Pakistani students!

According to Samaa News, major universities of the nation have raised the fee tariff for master’s degree in Pakistan up to 59%.

The report revealed that as per the Pakistan Bureau of Statistics, there has been a 5.12% increase in daily items in September 2018 as compared to September 2017. In August, the inflation rate was recorded at around 5.82%, depicting a slight rise in prices.

However, there has been a significant hike in charges of certain services and commodities. The fee of universities and colleges appears to be dominating the list.

Now, students will have to pay an additional fee of PKR 11,210 for their Master’s program.

How Students Can Combat Increase in Fees?

In such circumstances, scholarships will provide major relief to students who are eager to pursue higher education.

Various scholarship programs provide financial aid to talented students and encourage them to study the career of their choice.