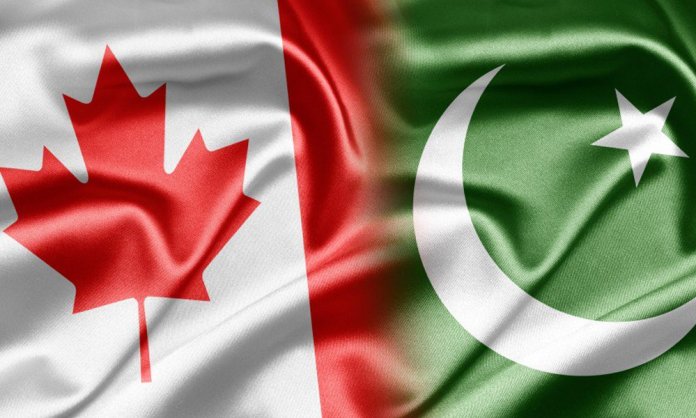 The Canadian Pakistani Foundation of Friendship (CPFF) and one of the best Canadian universities, Ryerson University of Toronto, have joined hands to provide scholarships for Pakistani students.

Officially launched on Canada Day 2018, the agreement will provide five Pakistani origin students with sufficient funds to pursue higher studies at the university.

Aimed at promoting diversity, the initiative has been taken to fund university programmes in Canada that are focused on Pakistan.

Apart from that, the foundation has also agreed with the Ryerson University to donate CAD $50,000 on account of the CPFF award for First Generation students at Ryerson.

At the launch ceremony, CPFF had announced that it would be raising funds from the members to donate to local hospitals in Canada along with providing better healthcare facilities in Pakistan.

What’s more, the foundation announced its initiatives for the promotion of a better understanding of the Pakistani culture and traditions in the Canadian society.

The ceremony in which the agreement was signed was attended by the High Commissioner of Pakistan, Tariq Azim Khan and Immigration Minister of Canada, Ahmed Hussein.

Speaking about the initiative at the ceremony, Tariq Azim Khan expressed his appreciation for the collaboration and hoped that through the Foundation, the two nations would become closer.