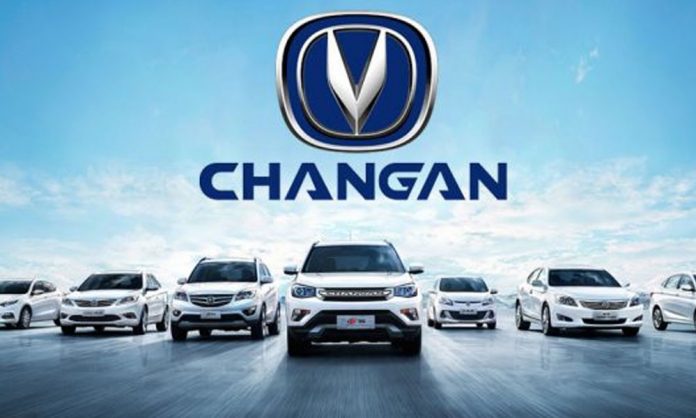 After announcing the news of establishing a new automotive plant, Master Motor Corporation has announced the launching of 3 vehicles in partnership with Changan.

These vehicles are expected to be launched in the coming weeks. Reports suggest two of the three are pickups M8 and M9 and the MPV Karvaan.

Changan took advantage of the opportunity after local brands like Honda and FAW consecutively raised prices on their vehicles due to the devaluation of the rupee against the dollar.

It is expected that this move will bring in an investment of $200-300 million in the country. Both Master Motor and Changan came into an agreement back in June, after which they had made a joint-announcement to launch of four vehicles in Pakistan very soon.

The facility will have an initial capacity of 30,000 units a year, the Chief Executive Officer (CEO) Danial Malik told reporters on Friday.

Pakistan’s Auto Development Policy 2016-21 has been credited for paving way for new entrants.