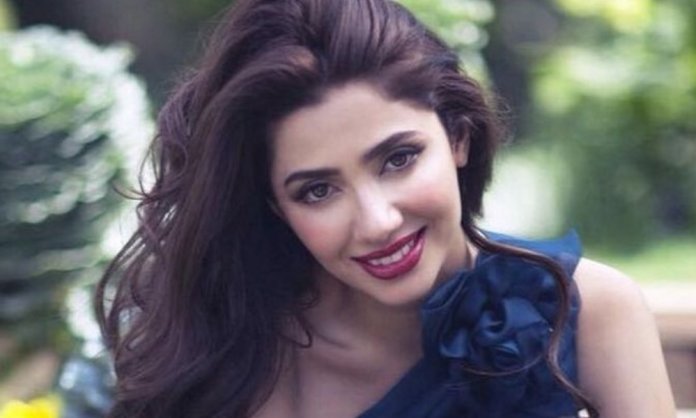 Mahira Khan is one of the highest-paid and most popular Pakistani actresses. In a recent interview with Nazia Ejaz, Mahira Khan revealed what she looks in a man. The host asked her many questions regarding a relationship.

Ejaz asked Mahira Khan what she looks for in a man and what makes a guy attractive for her. She replied that she looks for someone who’s at peace with himself. She also added that she finds those who are comfortable in their skin irrespective of gender.

Here is the interview:

Mahira Khan was, previously, married to Ali Askari. The couple got divorced in 2015. Mahira Khan and Ali Askari have a son, Azlan, together.

Last year, Indian media reported that Mahira is engaged to Salim Karim. Indian said that the Superstar actress got been involved in Tukey in a private ceremony. The media outlet that published the Ho Mann Jahan actress’s engagement news claims that she and Salim were also at a party then. The couple was dancing together and were engaged in PDA as well.

Previously, this news was believed to be a rumor only; however, the Raees actress confirmed her relationship with Salim, at least, in a live session with HSY. Mahira was hesitant, at first, at the reveal when HSY said her beau Salim Karim’s name.

HSY, the famous designer, also Mahira Khan that what comes in her mind when she looks into Salim’s eyes. Mahira, though hesitatingly, repeated a famous line from her popular drama Humsafar. She said that there’s a beautiful line in Humsafar where Ashar says to Khirad, “I don’t know, you are a reward of my which good deed?” Mahira said that she feels the same about her sweetheart.

Before this live-session with HSY, Mahira had also stated in an interview that she is in love with someone who is not from the industry.

What’s more to come for the couple?

In the same interview, HSY also asked Mahira Khan about her plans to get married. She said that since it is such a huge step, she is not thinking about it now. Since Mahira confirmed her relationship, many publications have been speculating that the engagement rumors have been right, after all. The 7 Din Muhabbat In actress seems so much in love that it is hard to believe that she’s not.

What do you think about this reveal by Mahira Khan? Let us know in the comment section below.