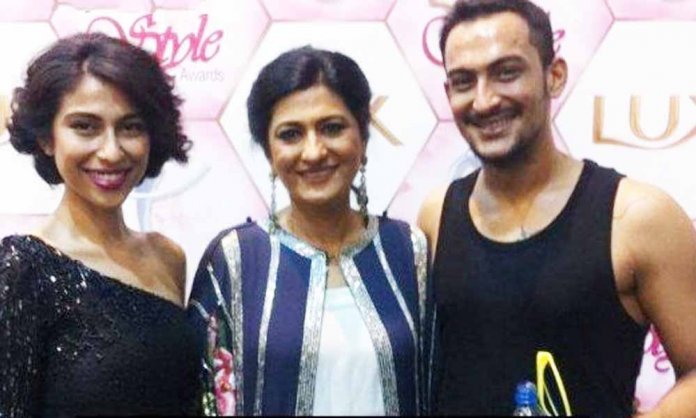 The famous Lahore-based actor, rapper, and songwriter Faris Shafi recently took to Twitter to request that his song be removed from Lux Style Awards 2019 nominations.

It is to be noted that Faris is Meesha Shafi’s bother and has withdrawn his award in light of the ongoing LSA 2019 controversy, involving the Meesha-Ali Zafar harassment case.

Jami even went so far as to throw his awards on the street.

Faris Shafi and Talal Qureshi were both part of it, so Shafi also rejected the nomination on behalf of Talal.

“Talal Qureshi and I are neither attending, nor endorsing the awards.”

Requesting that the following track, which has been nominated for ‘best song’ at the @LuxStyleAwards be removed from the list of nominees. @talalqureshi and I are neither attending, nor endorsing the awards. Thank you and good night 🙏🏼https://t.co/tdxZS90ioN

You can watch their song, Clap here:

In an interview to The Express Tribune earlier, Shafi had said that he wrote about all the things Pakistan is being forced to go through every day.

It seems that he is acting upon the same by withdrawing from LSA 2019 nominations and refusing to share the stage with an alleged harasser.