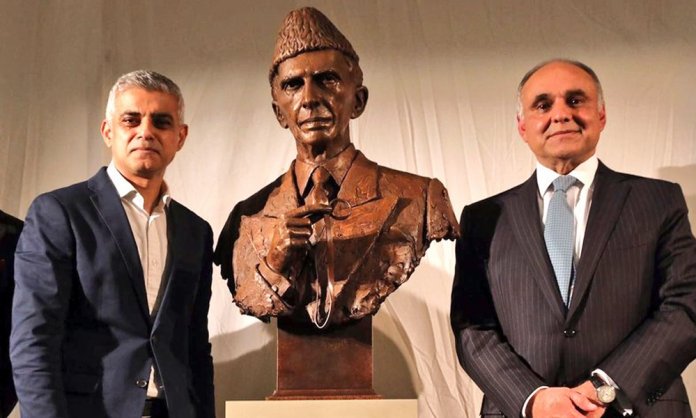 Pakistan’s founding father Quaid-e-Azam Muhammad Ali Jinnah’s statue was unveiled at the British Museum in London in a ceremony organized by the Pakistan High Commission on Tuesday.

The magnificent bronze statue of the founder of the nation was unveiled by the London Mayor, Sadiq Khan who is of British-Pakistani descent, Pakistani High Commissioner to the UK Syed Ibn Abbas and the brilliant sculptor behind the statue, Philip Jackson.

The Bronze Statue of Quaid-e-Azam Unveiled in London 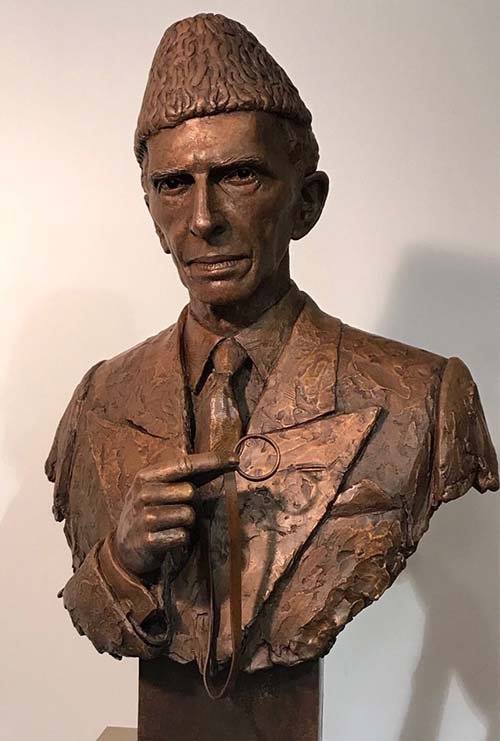 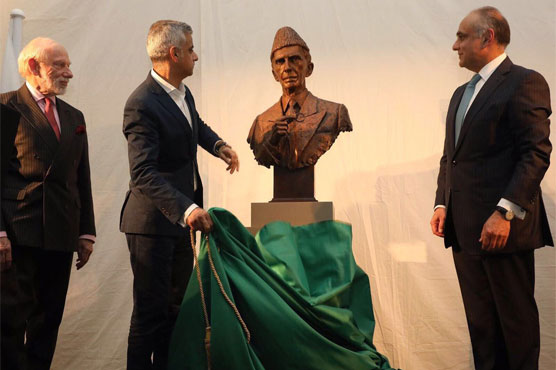 Sadiq Khan shared the news over social media and mentioned he was proud to unveil the statue.

The grand ceremony was attended by various official dignitaries and the anthems of both Pakistan and United Kingdom were played.

The Mayor, Sadiq Khan addressed the occasion by paying tribute to Quaid-e-Azam declaring him a great leader. He also called Jinnah as a hero for Pakistanis and others as well.

It was also announced by the Pakistani High Commissioner to the United Kingdom that the statue will be moved to Lincoln’s Inn where it will remain. Jinnah trained as a barrister at Lincoln’s Inn when he went to the UK to pursue law in 1893.

Rs. 10 Coin Without Quaid-e-Azam’s Image to be Cancelled?