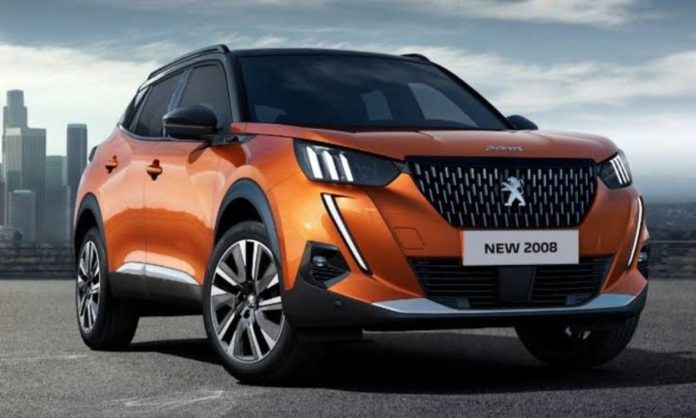 Lucky Motor Company (LMC) teamed up with French automaker Peugeot. A part of Stellantis Group, to launch a range of vehicles in Pakistan.

LMC began rolling off the Peugeot 2008 crossover in December 2021. In the same facility in Karachi, it assembles other Kia cars locally. The vehicle was launched in January & was open for booking with two variants available Active and Allure, priced at PKR 52.5 lac and PKR 58.5 lac, respectively. The Peugeot 2008 was displayed at 8 Peugeot 3S dealerships in 6 cities across Pakistan.

The difference between the two variants is the presence of 6 airbags in Allure while Active has 4. There is a chrome front grille in Allure vs a gloss grille in Active. Allure contains a 10-inch 3D cluster compared to the 10-inch Quartz instrument cluster in Active.

TEP seats are present with contrasting stitching in Allure vs fabric seats in Active. Meanwhile, the panoramic sunroof, rain-sensing wipers and cruise control fingertip steering control are all present in Allure but are not available in the Active variant.

In recent news, LMC has announced a limited-time discount offer on Peugeot 2008 Active. The offer includes a markdown of Rs. 251,000 on the manufacturer’s suggested retail price of the subcompact SUV.

Read More: 10 Careless But Common Car Mistakes That You Should Avoid

The Response For Peugeot!

LMC enjoyed massive success with the launch of KIA Sportage back in 2019, the same was intended for Peugeot 2008. While there can be multiple reasons behind the lack of public interest in the vehicle. Some of these factors can include a significantly high price point.

Meanwhile, Peugeot 2008 got the title of ‘Car of the Year’ for 2020 by a jury of 60 automotive professionals and journalists from 23 European nations. The panel praised the company’s engine lineup, which includes electric, gasoline, and diesel engines, giving consumers “the power of choice.”

Read More: 3 Driving Myths That Are Not True & Need To Be Debunked