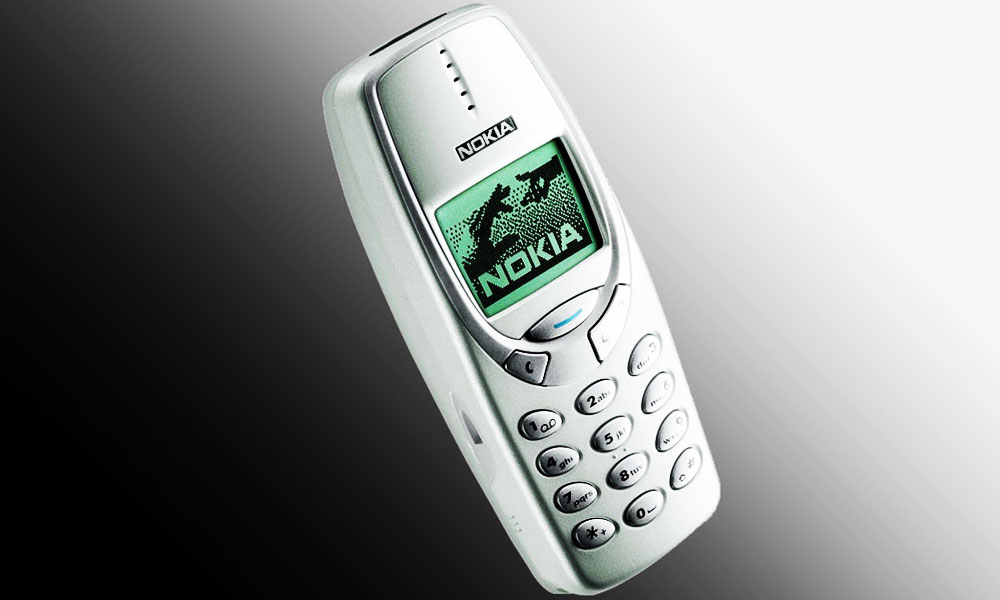 Yes! You read it right! The ‘King’ of phones is ready to make its way back into the mobile world and take back the throne which once belonged to the phone, before the unpredictable wave of Smartphones which changed technology as we know it.

Nokia’s return already caused massive hype on an international scale, every man, woman, and child were anticipating what would be Nokia’s first handset after its return into the game. Then, the company brought out the Nokia 6, which completely sold out in under 1 minute in China!

Making us more eager, news about Nokia P1 surfaced, if the company does launch the phone and if all the rumours are true, the P1 will be the next biggest flagship for the company. Now, coming back to Nokia 3310, the company will trigger the biggest wild entry if they do announce the return of the legend at Mobile Wold Conference 2017 (MWC 2017) to be held later this month.

Given that how everyone is a bit panicked out by Samsung Galaxy Note 7’s explosions, followed by iPhones bursting in flames, Nokia has a Platinum ticket to re-introduce a phone which is not just durable, but has the longest lasting battery life (compared to smartphones), reliable battery (it has never burst despite the tests it has been put through), not to forget an unbreakable body; it might break your bones, but it will be left scratch-less.

If Nokia does intend on bringing the 3310 back, it might make slight modifications, as per the increasing demands of users, however, there is also a good chance the company will keep the phone in its iconic form.

According to Venture Beat, HMD Global (which now owns the rights to the Nokia name) will launch the Nokia 3, 5 and 6 at the MWC – as well as a nostalgic homage to the much-loved 3310, which will be sold for just $60 approximately 6,300 PKR.

Nokia’s big comeback is expected to feature both Android-based phones and tablets, with HMD previously announcing that it will invest a whopping $500m (£346m) over the next three years, holding the rights to the trademark until 2024.

Here’s how the world rejoices to the news:

Back to simpler times… Loved the #Nokia3310 #nostalgia https://t.co/QfIZwOCDlD

If the #Nokia3310 can make a comeback best believe you can too, come back as hard as this mother f***er pic.twitter.com/DJYYssLaie

I do remember the love for this phone. #Nokia3310 #nokia

The world's most loved phone is going to be re-launched https://t.co/rxQNDqGpOK

This is the reaction from the world after hearing that @nokia are BRINGING BACK THE 3310! 2017 looking good so far! #Nokia3310 pic.twitter.com/YSBuhy6gPw

Get ready for a nostalgia overload because the Nokia 3310 is coming back this year #nokia3310 #nokia @newscomauHQ https://t.co/y6zMaYg65d