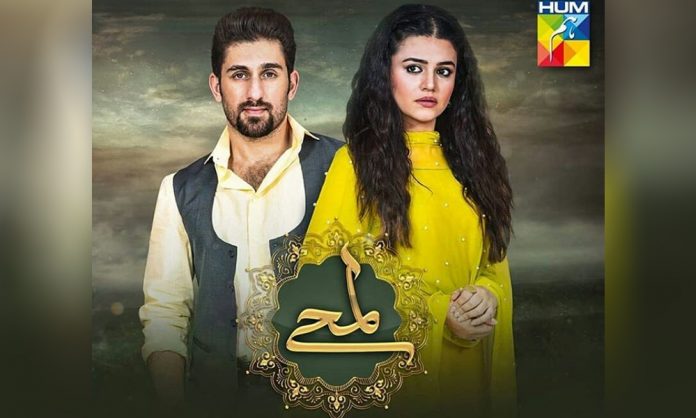 Zara Noor Abbas is back with Lamhay drama on Hum TV. The pretty starlet will be seen across Shaz Khan in the new serial.

Written by Maimona Khursheed and directed by Amna Nawaz Khan and Sajid Kashmiri, the drama boasts a gripping storyline

The drama’s storyline revolves around Shaz Khan as Hashir who is sent to London by his grandmother after the murder of his father.

However, the western hero returns to his homeland years later to tend to his grandmother and gets a chance to experience his cultural roots.

The rest of the story is still a mystery but we bet it will have a powerful plot like all of Shaz Khan’s dramas.

Zara Noor Abbas as Aleena will be playing Shaz Khan’s love interest in the tale and this will be the first time we will be seeing the couple together on screen.

Been MIA about work. But here is what i have been working on and been wanting to share this with ya'll. Hashir aur Aleena. Hur mangal ki raat 8 bj. Sirf, Hum tv per. @shazli_khan aur main muntazir rahaingay apkay pyaar keh. #Lamhe

However, it seems like Hashir’s grandmother will be against the marriage and Aleena will be facing major hurdles as she gets married to him.

Lamhay Drama on HUM TV is starting on 25th August 2018 and will be aired every Tuesday on the channel.