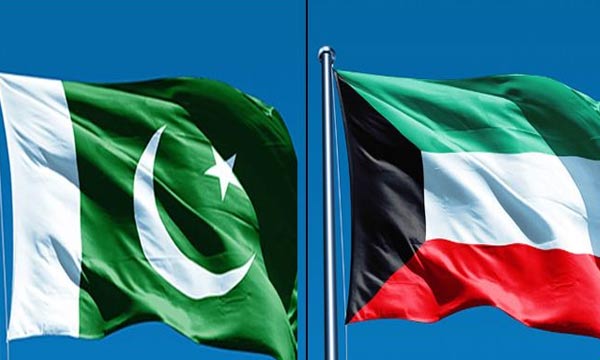 He assured Mr. Qureshi that all possible cooperation will be extended in reviewing and softening the visa policy for Pakistan.

Their meeting was held to discuss and further improve Kuwait-Pakistan economic relation and to encourage peace and stability amongst the two nations.

We are concerned about rising tension between the United States and Iran. Pakistan would always be supportive of peace and stability, we would be more than happy to facilitate in de-escalation.

Moreover, Mr. Qureshi thanked the Emir for raising his voice against human rights violations in occupied Kashmir, while also expressing gratitude for supporting Islamabad’s stance during the recent Pak-India tension.

A workforce consisting of above a 100,000 Pakistani workers is already playing their part in the growth and development of Kuwait, the Minister stressed.

Mr. Qureshi also expressed that the PTI government is determined to be more welcoming to foreign investors in the future, as there are numerous investment opportunities in Pakistan’s education, energy, agriculture, health, and construction sectors for foreign investors.

In response, the Kuwaiti delegation hinted their plans regarding investing heavily in Pakistan in the coming future.

We hope that the dialogue will materialize for the best, and will prove fruitful for Pakistan’s economic status.