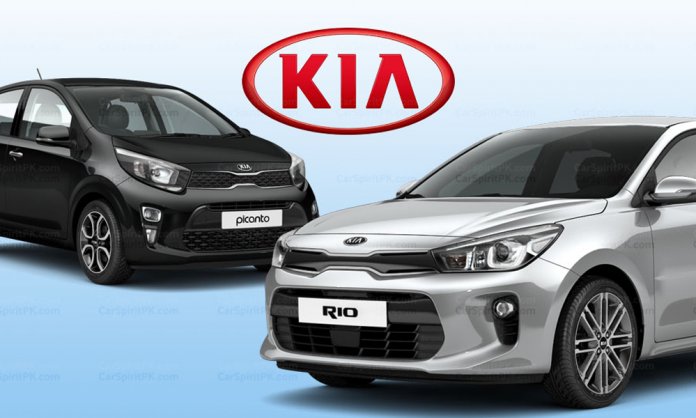 Lucky Cement recently announced the launch of KIA Motors in Pakistan. It has now been reported that an agreement between the Ministry of Industries and Production (MoIP) and KIA Lucky Motors has been signed on Monday.

The agreement between MoIP and KIA talks about the production of passenger and light commercial vehicles under Automotive Development Policy 2016-2021. However, KIA Lucky Motors has decided to import the vehicles in the beginning stages till their plant in Karachi is operational.

KIA will be investing $115 million in Karachi for setting up an automobile assembly plant that will manufacture a range of passenger and commercial vehicles.

Testing has been carried out in Karachi and Hyderabad for KIA vehicles which have given an idea about the kind of vehicles the company plans to introduce in the country.

The new auto policy seems to have brought major investments in the country, apart from KIA Motors, Hyundai has also entered the Pakistani market after merging with the Nishat Group. The Hyundai-Nishat manufacturing plant is set to be inaugurated this week in Faisalabad.