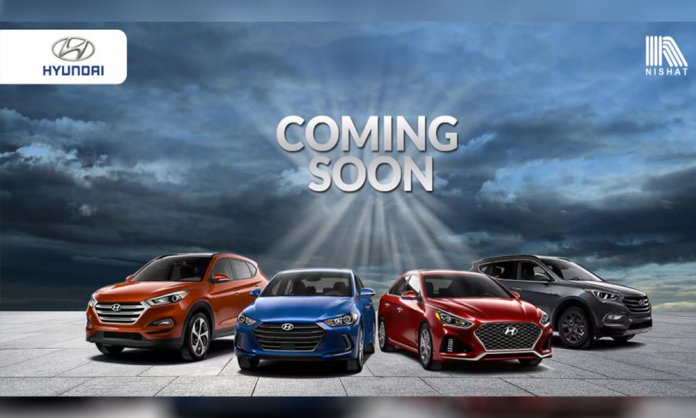 The Government released the new Automobile Policy earlier on in 2016, after which various companies have shown interest in setting up their production plants across Pakistan. This new policy has various benefits, new investors can also enjoy reduced taxes and cheaper import costs of parts.

Another company, Hyundai Nishat Motors (HNML) has now been granted the approval to set up a ‘greenfield’ project that will undertake the assembly and production of cars from its plant which is based in Faisalabad. 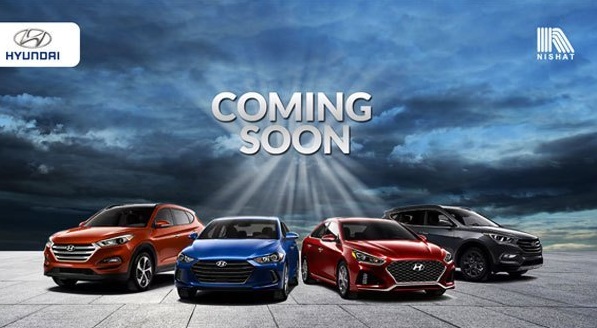 The new plant is a joint venture with Hyundai Motor Corporation (HMC) which will be inaugurated on December 20, 2017 at the M-3 Industrial City in Faisalabad.

Hyundai has signed an agreement with the Ministry of Industries and Production under the Automotive Development Policy 2016-21. The new agreement will allow them to assemble and sell passenger and around 1,000 commercial vehicles in Pakistan, this information has been quoted by the Nishat Mills Limited.

The Hyundai-Nishat joint venture is important news as just recently, Lucky Cement, one of the largest cement makers in Pakistan that has brought in Kia Motor Company just two months before the Hyundai- Nishat announcement.

With the opening of the new, plant there are various vacancies, to apply send your CV at hr@hyundai-nishat.com