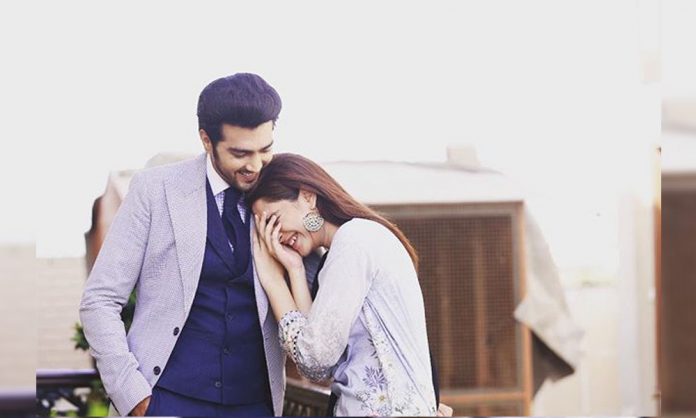 Khudparast is a drama on ARY Digital that will soon hit our TV screens. Produced under the banners of Big Bang Entertainment, its story seems captivating enough to be looked forward to.

The story of Khudparast revolves around the life of Uswa, a girl with a liberal mindset. Trying to adjust to her in-laws after marriage, Uswa will try to mold herself according to their norms and conservative attitude. Failing to do so, she will end up hurting her loved ones due to her selfish nature.

Neelam Munir Loses Her Cool After Hate on Social Media

Khudparast also features renowned TV actor Hasan Ahmed who was one of the leads in the recently concluded hit TV play Aangan. The play brings the issue of domestic violence under the spotlight and also, how our selfishness can, sometimes, cost the happiness of our lives.