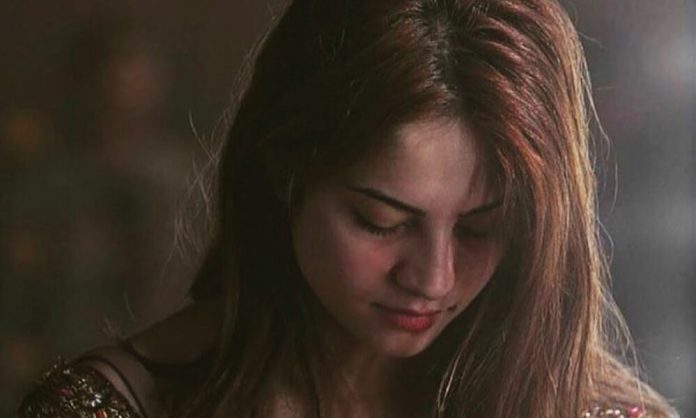 Neelam Muneer, the young Pakistani beauty who has been making waves with her brilliant acting career is yet again the target of social media trolls.

Her on-going drama, ‘Dil Mom Ka Diya’ is currently doing all rounds in the entertainment industry and people are absolutely in love with her flawless acting skills.

The actress has also become a popular household name with her various roles in the Pakistani drama industry.

However recently, the diva got angry when distasteful comments started pouring in on her social media accounts.

To reply her haters, she recorded a video and said that she knows her limits and it is nobody’s business to school her what she should do.

I never uploaded a video while taking a shower, I am sorry to say it. Every girl knows what are her limits so just don’t worry about that.

Watch her full video below:

This is not the first time that the actress is being badly criticized and facing the wrath of social media.

Neelam had previously become a social media sensation with a few leaked dance videos of her due to which she often gets badly bashed.

What are your views on Neelam Muneer’s reply to her haters? Let us know in the comments section below.