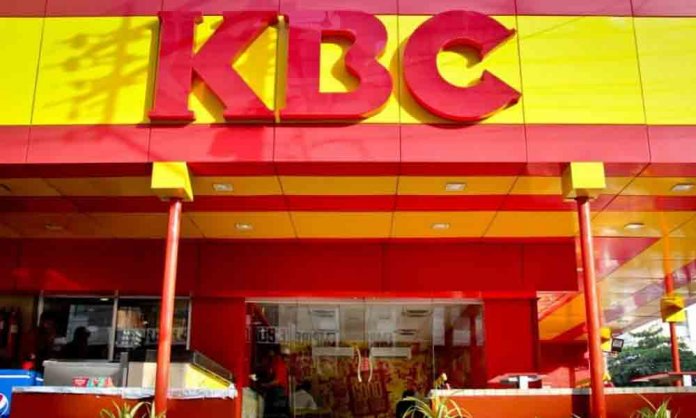 Fans of KBC Restaurant are in for a major disappointment!

The eatery’s branch in Saddar has been now demolished due to an extensive anti-encroachment drive in the area.

Launched by the Karachi Metropolitan Corporation (KMC) and city administration, the anti-encroachment move is removing all illegally constructed building, shops, and stalls from footpaths and pavements.

KMC, on directives of the Supreme Court, has removed more than 100 concrete shops, countless pushcarts and stalls in Saddar and surrounding area within the past three days.

Reports reveal that KBC restaurant near Atrium Mall was the property of PTI MPA, Khurram Sherzaman.

The eatery was famous for its Zango Burger. Whilst the outlet in Saddar has been bulldozed, fans of KBC can visit its Sharfabad outlet behind Medicare hospital and its express outlet at Atrium food court.

Empress Market Gets a Makeover

The second phase of the operation involved removing encroachments in and around Empress Market.

The market has really undergone a big change and now looks like a British place after yesterday’s operation against encroachment.