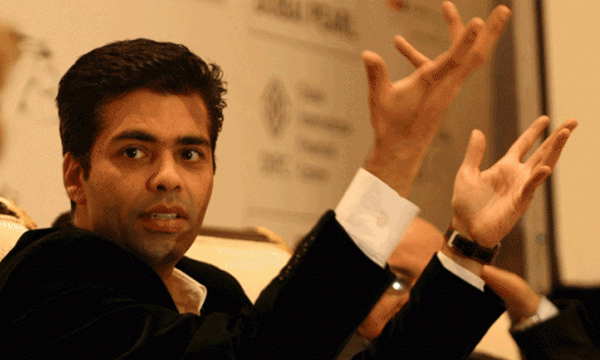 Seems like controversies and arguments would continue to plague Karan Johar’s Ae Dil Hai Mushkil. Just recently, the movie came under fire when the son of Late Mohammad Rafi criticized KJo for poking fun of the legend in the film.

Apparently, Shahid Rafi slammed Johar for incorporating a dialogue in the film that he found insulting to his veteran dad.

An infuriated Shahid told IANS: “This is so insulting. I am ashamed of Karan Johar. I didn’t expect this from him at all. My dad has sung songs for Karan’s father (Yash Johar) and this is what he has done now.”

“Whoever has written this dialogue is an idiot. He doesn’t know who Rafi saab was. He was the most versatile singer. How can he write such crap about a legendary singer?”, he added.

Now India is protesting for the immediate removal of the  dialogue from the movie.

Singer Sonu Nigam is the first amongst the Bollywood celebrities to speak on the burning matter.

There is a massive uproar on Twitter and Fans of Rafi want ADHM to be boycotted!

@karanjohar it was sad to c d remarks regarding #rafi sb, i think u owe a public apology to his fans,family @sonunigam& all.

Whether its contextual or non-contextual, #Rafi sahab's insult in unaccpetable #ADHM

@karanjohar today's singers is not even 10 % of what #Rafi sahab was !!
best singer ever !!

Why oh Why would a 'musical' director like #KaranJohar insult a great singer like #Rafi Saab in #AeDilHaiMushkil ? @karanjohar

Why such insensitive lines that too about #Rafi https://t.co/i3wb3RL7mV

Seems like Ae Dil Hai Mushkil turned out to be quite unlucky for Karan Johar.

Let’s see how the director deals with this controversy.