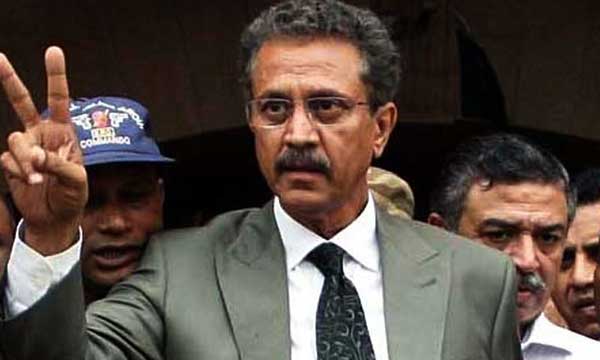 Seems like, 2017 is going to be a big year for Pakistan. Not only the nation has been predicted to soon be one of the fastest growing Muslim economies in the world, there will also be some major development projects in the City of Lights, Karachi this year!

Already,  Karachi’s mayor, Wasim Akhter has announced to the press that there are 25 developments projects in the pipeline that are worth Rs. 500 billion in 2017!

Speaking at a press conference, Wasim Akhter divulged that will be focusing on repair, patch work, reconstruction and carpeting of roads. Cleaning of garbage and improvement of the sewerage system of the metropolis is also one of the tasks included in the upcoming project. “The project was started with the consent of the shopkeepers and will gradually be initiated up in other districts”, said the Mayor.

Respected proposals have been sent to Sindh Chief Minister, Syed Murad Ali Shah by the Mayor.

Apparently, Waseem Akhter has big plans for Karachi! Here is to hoping that the city will soon witness some dramatic changes for good!