A mild earthquake hit Karachi, including some other parts of Sindh, and Balochistan on Wednesday.

The earthquake measuring 4.5 on the Richter Scale struck the regions at 10:40 PM, revealed the National Seismic Monitoring Centre (NSMC), Islamabad. They further reported that epicentre of the earthquake was located 12 kilometres beneath the earth near National Kirthpar Karok. 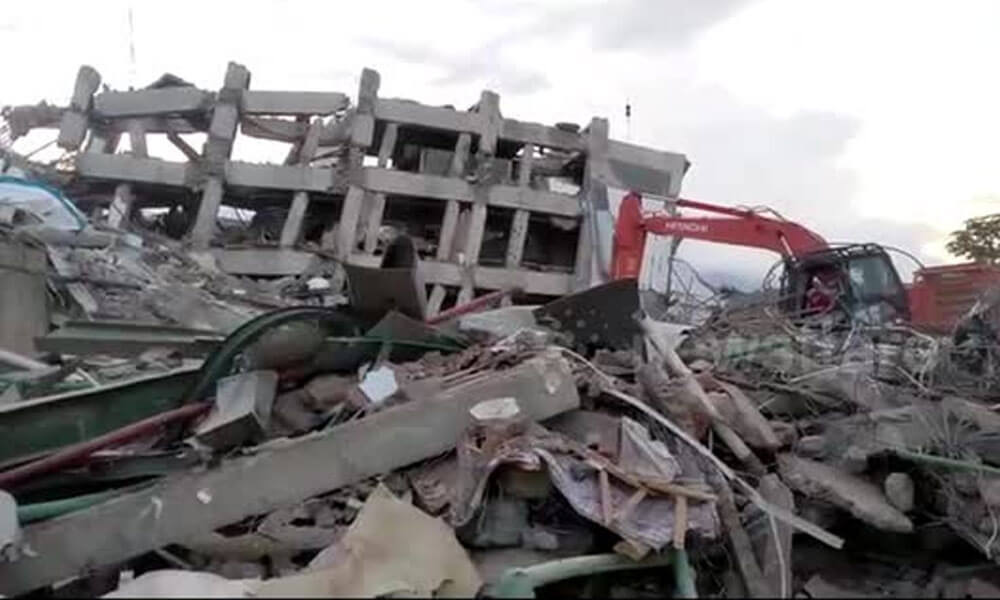 StormFiber Packages & Prices 2018: All You Need to Know

It was felt in the bordering areas of the two provinces Sindh-Balochistan border with reports of Karachi feeling the tremors.

The unexpected jolt has stirred a wave of fear amongst the residents, however, no casualties have yet been reported.

While talking to the media, the Chief Meteorologist Lahore Muhammad Riaz said:

The earthquake was of 4.3 magnitude and its epicentre was 30km north of Nankana Sahib.

Panic-stricken natives fled from the schools, homes, and office, chanting verses from the Holy Quran.

Earlier on September 1, tremors were felt in various cities of Punjab including Lahore.

Have something to add the story? Let us know in the comments section below.