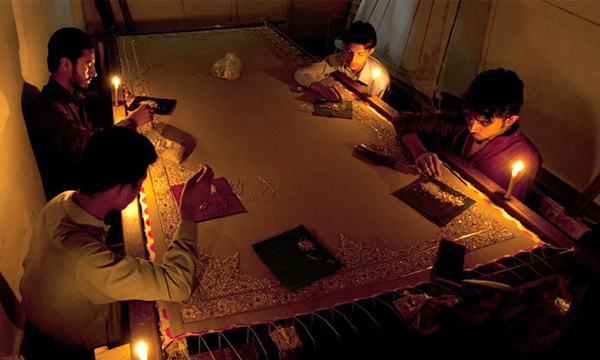 K-Electric has stated that power distribution in Karachi will be facing some disruption in the next two days. The cause for the inconvenience to customers has been cited as the strong wind storms prevailing in the Sindh province.

According to the power supply company, electricity will remain disrupted for the next two days due to the damage to National Distribution and Dispatch Company (NTDC) Line by the windstorms.

K-Electric has stated that the company can take up to two days to fix the problem and has apologized for the inconvenience caused.

In other areas, due to the ongoing work by The Karachi Water and Sewerage Board, electricity cuts have been experienced by the public which is causing extreme inconvenience.

Here’s the latest update by K-Electric on this issue.