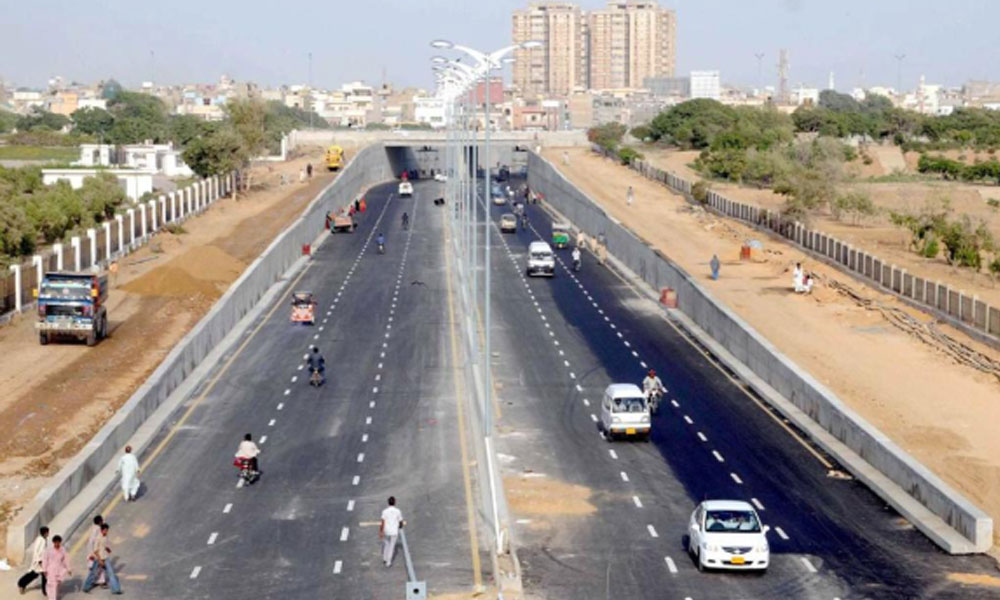 Good News for Karachiites: Sindh Minister for local bodies, Jam Khan Shoro, announced that all development programs for the city will be completed by June of this year.

Areas that are currently under development:

There is work going on in other parts of the city as well, including the construction of underpasses and overhead bridges. The minister assured that work was being done day and night and he has been monitoring the on-going progress of the activities himself. Jam Khan also claimed that the citizens will see a noticeable change in the next six months.

Other than that, he mentioned that the cleaning of two districts of the city by the China company will begin in a few days.