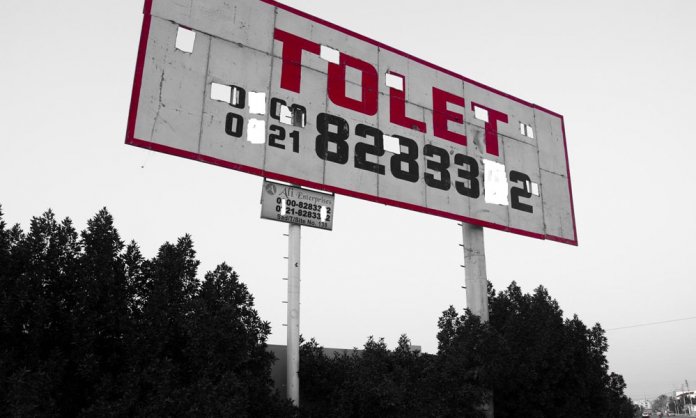 During a meeting on Wednesday, the commissioner of Karachi announced that all billboards across the city will be taken down in 24hours.

This meeting was lead by Commissioner Iftikhar Shalwani, members of the local government and administration were present during it.

Furthermore, Shalwani added that these billboards have ridden the metropolis of its beauty and they are illegal and have been installed without taking permission.

Just last month, the Supreme Court had passed an order to remove billboards from public properties across the nation.

This order was also applicable on cantonment areas, on the land of government offices, and in housing societies.

However, these illegal billboards have once again surfaced across Karachi.

The commissioner ended with a statement saying that these billboards will be removed and non-compliance will lead to strict action.