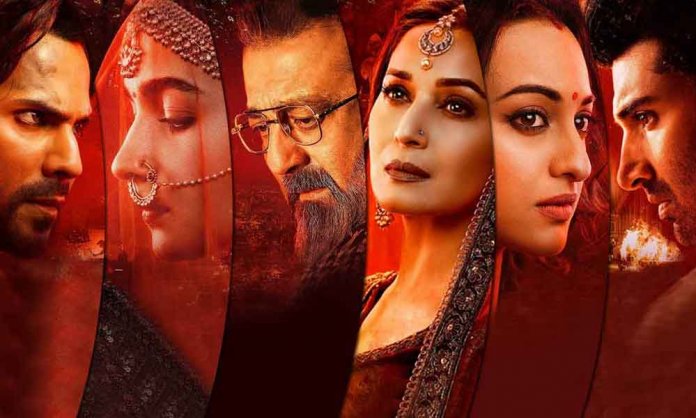 Upcoming Bollywood period movie ‘Kalank’ has already created waves in India even before its release.

Because of its ensemble cast including Alia Bhatt, Varun Dhawan, Madhuri Dixit, Aditya Roy Kapoor, Sanjay Dutt, and Sonakshi Sinha, the movie is expected to break all the records at the box-office.

Apart from India, the flick is also making rounds in Pakistan for many reasons.

Earlier this week, Alia Bhatt revealed that her inspiration for the character she plays in Kalank came from Sanam Saeed and Pakistanis couldn’t stop talking about it.

However, the movie has made it to headlines in Pakistan yet again as it has been revealed that the late Yash Johar, father of the film’s producer Karan Johar, visited Pakistan and its cities to get the inspiration for Kalank’s set design.

It was the late Producer Yash Johar who came up with the concept of Kalank and his son Karan Johar decided to revive it after fifteen years.

The late producer had gone to Pakistan to see the localities and then intricately recreate them for the film. The film stayed in the backburner, gathering dust for a long time till Karan decided to revive it in 2018.

It is surprising that Johar’s visit to Pakistan was kept hushed all these years.