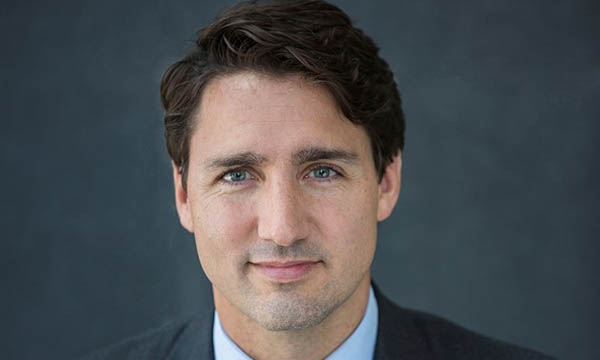 “Boom Boom” Shahid Afridi has always made the nation proud through his amazing cricket skills. However, he is also a philanthropist who has helped thousands of people through his ‘Shahid Afridi Foundation’.

And now, lending support to the legendary cricketer is none other than the Canadian Prime Minister, Justin Trudeau. 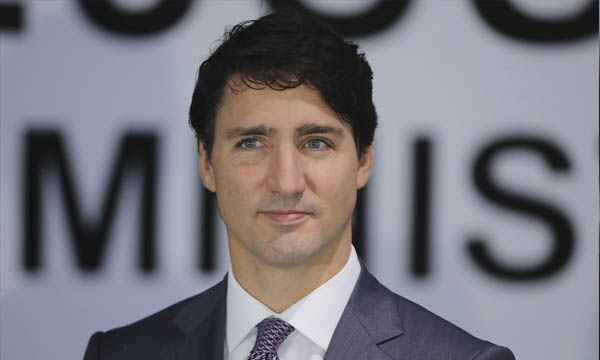 Established in March 2014, the foundation is devoted towards providing relief towards Pakistanis through better education and health care services.

Recently, Islamic Relief Canada held an annual fundraiser in Vancouver, Canada for the establishment of a hospital in Kohat. This is where the Prime Minister, Turdeau, requested the nation to contribute towards this charitable cause.

“Thank you Justin Trudeau for supporting the vision of Shahid Afridi Foundation and for your hospitality. Canada is a nation of great people. A special thanks to Islamic Relief Canada, the Pakistani and Indian community of Vancouver for your generous contribution for Kohat Hospital, as together we all are #HopeNotOut.”

Thank you @JustinTrudeau for supporting the vision of @SAFoundationN & ur hospitality. @Canada is a nation of gr8 ppl. A special tks to @IRCanada, the Pakistani & Indian community of #Vancouver for ur generous contribution for #KohatHospital as together we all are #HopeNotOut

This is not the first time that Trudeau has been seen extending his support towards Muslims and Pakistanis. Since he came in to office, he has always raised his voice towards the plight of Muslims around the world and supported them.

And this time, he has won our hearts again by supporting this initiative taken by Shahid Afridi!

What do you think of this kind gesture? Let us know in the comments below!

Sanam Saeed Stands Up for Victims of Sexual Harassment