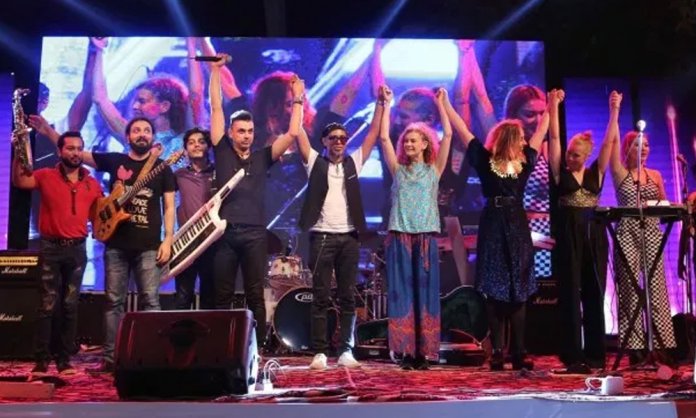 One of the fastest growing banks in Pakistan, JS Bank has always undertaken a series of social initiatives to help strengthen and promote the culture of Pakistan, both localy and internationally.

Raising the bar yet again, JS Bank in collaboration with the Royal Danish Embassy organized a grand musical evening in Karachi. 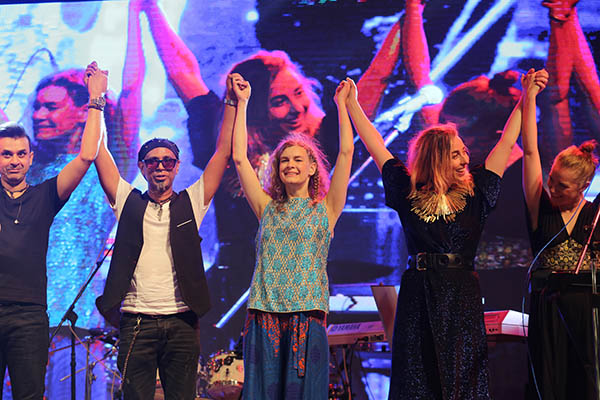 Bringing a first-of-its-kind fusion of Eastern and Western musicians to Pakistan, the musical gala was a night to remember. 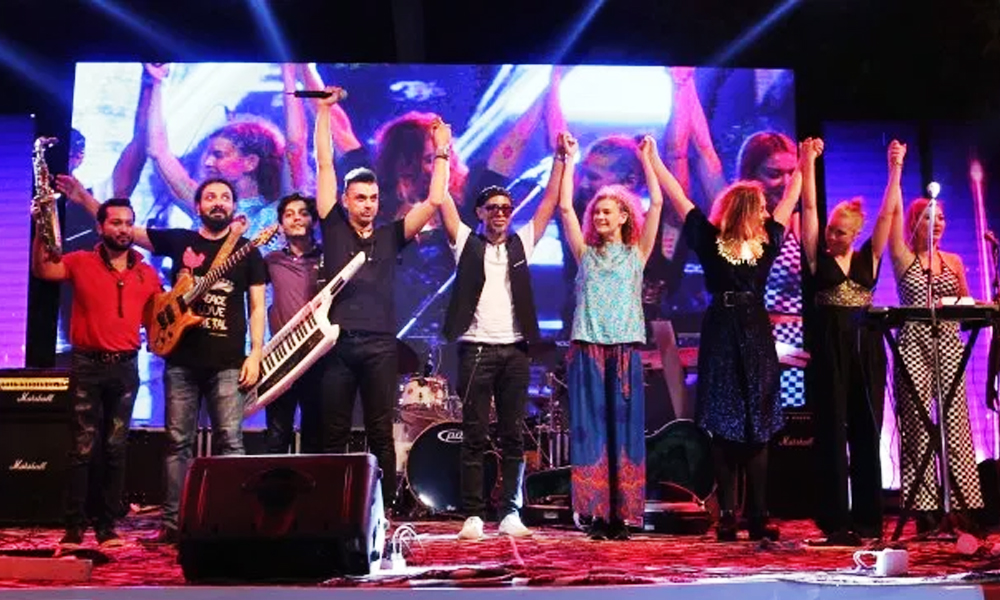 Adding life to the event was the famous Danish performing group, Hun Solo along with the renowned Pakistani band, Aaroh. The event was attended by corporate leaders, industrialists and key clientele of the Bank.

JS Bank Continues to Shine with an Impressive Deposit Growth

“At JS Bank our goal is to give back to the people of Pakistan. We continually undertake efforts to go beyond just business by adding value to the lives of our fellow citizens. As responsible corporate citizens, JS Group has also established the Mahvash and Jahangir Siddiqui Foundation, a non-profit trust which works to serve the underprivileged in the fields of healthcare, education and social development and which also recently sponsored the first Art Biennale in Pakistan.”

With the aim of building the international image of Pakistan through the field of music, art and literature, the effort of JS Bank and Royal Danish Embassy were greatly appreciated.

The entire Danish group lauded the wonderful initiative and its flawless execution. They stated, that despite the perception of the media, Pakistan is an amazing country that is filled with loving people and that they look forward to future performances within the country.

“Through music, we have further strengthened the bond between the people of Pakistan and Denmark. We heard some great music with fantastic diversity, but the big moment was when it all came together in a brilliant explosion of musical fusion! I praise JS Bank for taking the initiative to hold this musical fusion event and look forward to being a part of similar activities in the future building bridges between our people and cultures.”

The international presence of JS Bank has led it to undertake several key initiatives to enhance the digital space – the most recent being the launch of its mobile application ‘Apni Cricket League’ during PSL 2018 to carry out their campaign #ApniToNikalParri.

The Royal Danish Embassy plays an integral part in strengthening the cultural and political bond between Pakistan and Denmark. By joining hands with JS Bank for this event, it laid the foundation of many more future initiatives to build bridges between the two nation’s people and cultures.