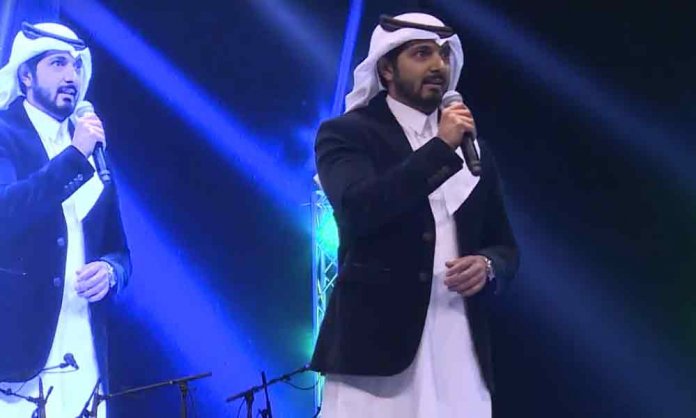 We have heard many versions of the iconic Pakistani tune ‘Jazba Junoon’. And now a new rendition of the track sung by a Saudi singer is going viral on social media.

The musical evening was dedicated to the friendship between Pakistan and Saudi Arabia. A large number of fans gathered to listen to the legendary singer live in concert.

Jo Tu Na Mila by Asim Azhar: Karan Johar is in Love With the Song!

As the night began, popular Saudi singer Ahmed Sultan sang his way into the hearts of Pakistanis by crooning Jazba Junoon. 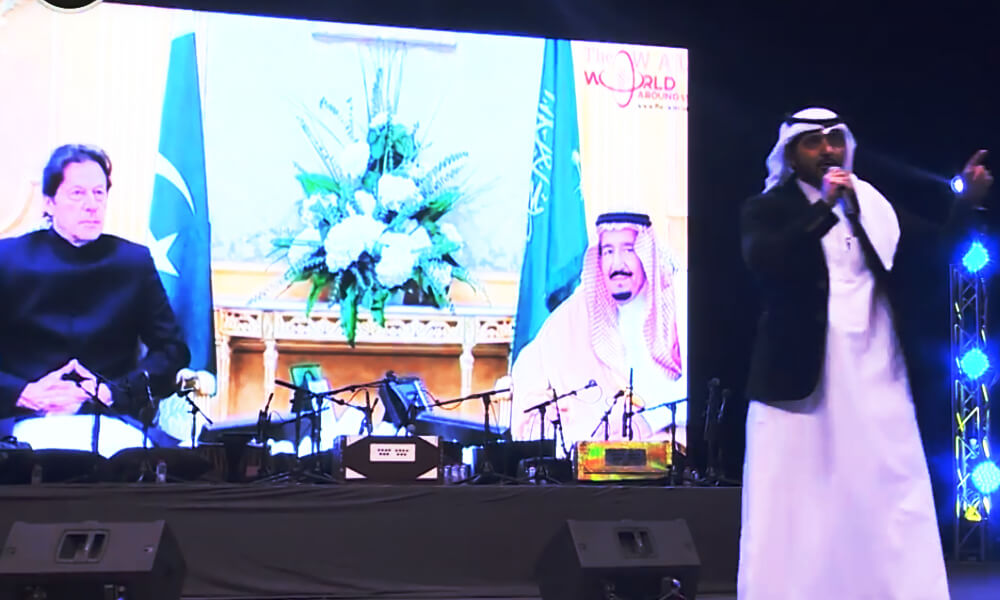 Pakistanis are in love with the video that is now breaking the internet.

General Raheel Sharif was also spotted in the crowd cheering for the singer. 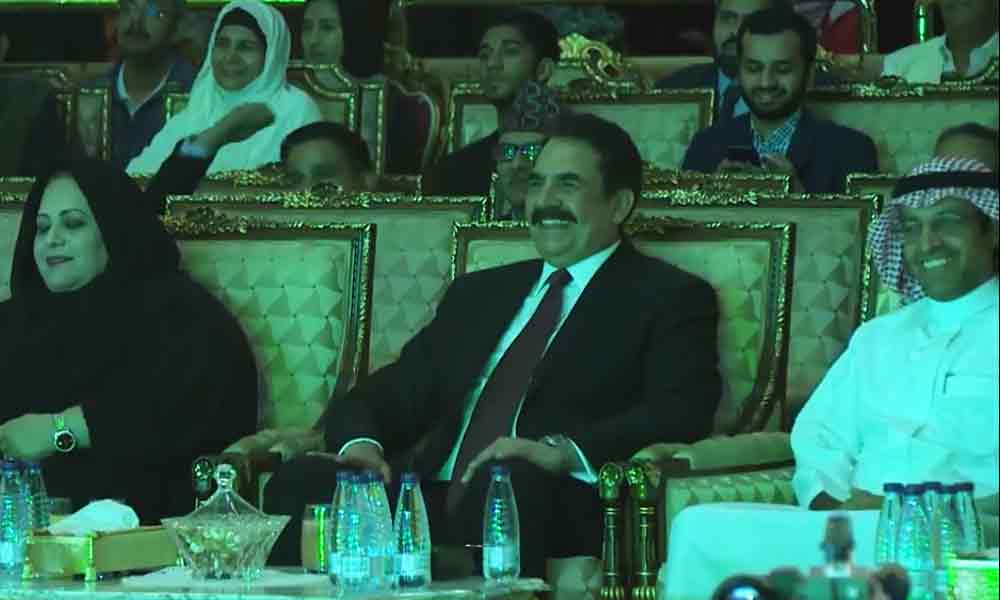 Fans have given Ahmed Sultan a thumbs up for his effort!

The Saudi singer is famous for performing on various Pakistani and Indian songs. He has a great fan following amongst Pakistani community residing in the Arabian country.